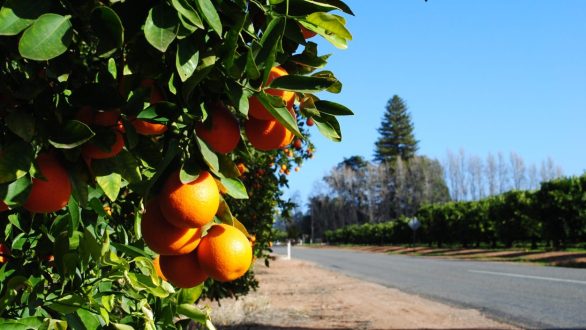 Growers and government experts are launching an all-out battle to eradicate fruit fly in the Riverland after seeing the destructive pests batter the region’s precious citrus and stone fruit industry over the past 18 months. 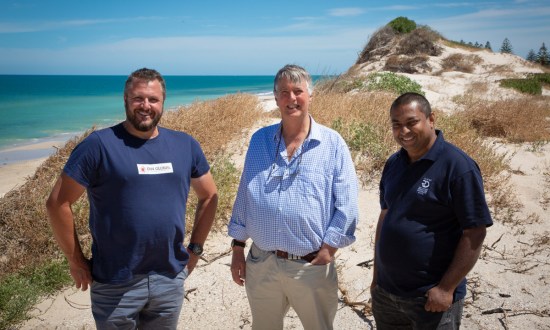 UPDATED | Construction of the first processing plant to use a seaweed-based feed supplement for cows to reduce their methane production by 90 per cent will begin near Port Pirie towards the end of this year.

South Australian councils are considering whether to apply to keep a ban on genetically-modified crops in their areas, with one southeastern council already flagging its intention to allow GM farming ahead of a public consultation. 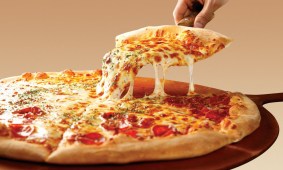 The growing Asian appetite for pizza is helping to boost mozzarella sales for the state’s largest cheesemaker.

A growing customer base in Europe, a low Australian dollar and increasing domestic sales is helping a South Australian seed company flourish.

Manufacturing of a South Australian invention that pulverises weed seeds during the harvesting of grain crops is ramping up to a full commercial launch. 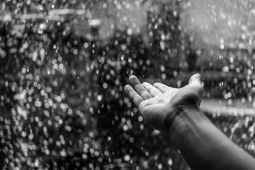