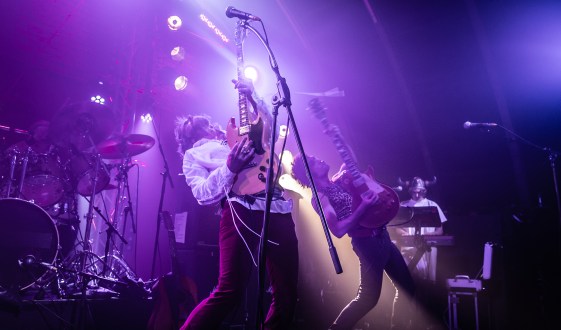 Derek Smalls ­– ‘iconic bassist’ for fictional heavy metal group Spinal Tap ­– will take to the stage with You Am I when they perform their tribute show Majesty of Tap in one of the highlights of the 2022 Adelaide Guitar Festival line-up. 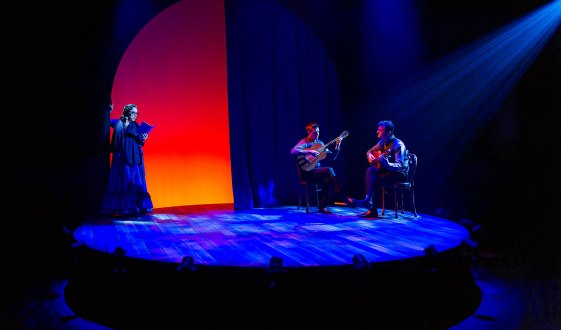 Paul Capsis revels in the challenge of singlehandedly bringing a multifaceted tale to life in this extraordinary adaptation of a literary classic.

Guitar the star as festival kicks off this weekend

Interstate travel restrictions have forced several late changes to the 2021 Adelaide Guitar Festival line-up but ticket sales are strong as the event opens this weekend with shows including a flamenco spectacular and a classical celebration. 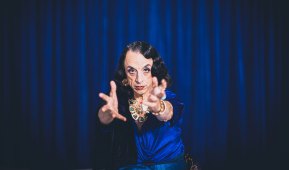 Crossing The Bridge of San Luis Rey with Paul Capsis

Exotic characters and sweeping sagas abound in The Bridge of San Luis Rey, a fresh theatrical take on a classic novel that director Chris Drummond says also offers some profound insights into humanity, mortality and love. 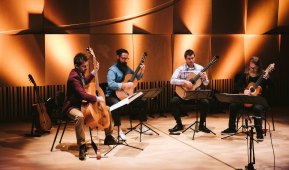 Adelaide Guitar Festival has launched the program for its first annual event this July, with artistic director Slava Grigoryan saying it shines a light on the guitar’s ability to star in any genre – ‘from classical and jazz to rock, blues & roots and flamenco’. 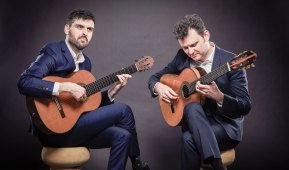 The world premiere of Nigel Westlake’s evocative concerto inspired by his visit to Tasmania’s Tarkine wilderness was the centrepiece of this varied and rewarding performance featuring Slava and Leonard Grigoryan and the ASO. 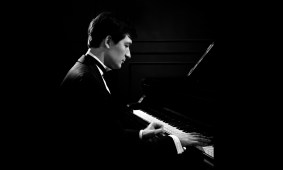 The handsomely refurbished Her Majesty’s Theatre was a fine place for Legato, an evening of music on strings, guitar and piano performed by some of those instruments’ best exponents.