Comeback for former Xenophon senator - but not for Nick

Nick Xenophon has broken his public silence to strongly endorse his former federal colleague Skye Kakoschke-Moore, who was today announced as his former party’s lead Senate candidate – closing the door on a shock Canberra comeback after his failed foray into state politics. 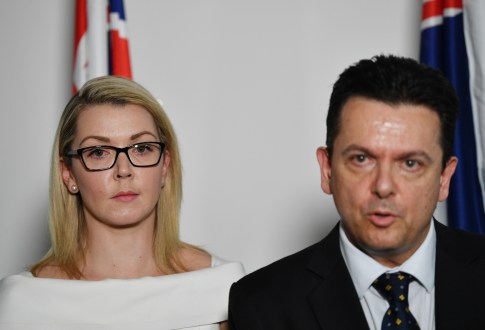 Nick Xenophon says he would like to see former ‘Team’-mate Tim Storer return to the party fold after the High Court today paved the way for Skye Kakoschke-Moore’s former Senate seat to fall to the independent Adelaide businessman.

Complications have arisen in the replacement of two senators who resigned over dual citizenship, which could end in an independent and a One Nation senator elected. 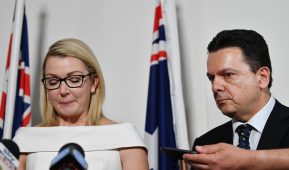 “Heartbroken” Xenophon Team senator Skye Kakoschke-Moore will quit federal parliament after learning she is a British citizen – the ninth parliamentarian to be claimed by the constitutional pall enveloping Canberra.