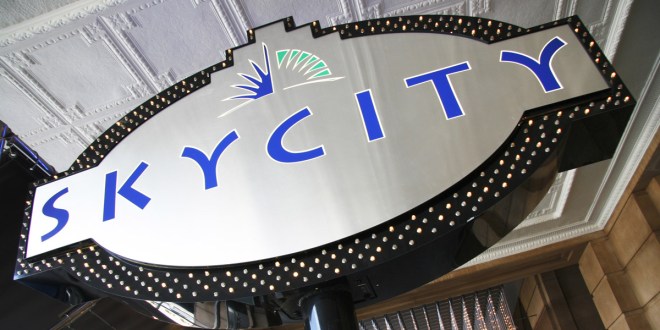 An independent inquiry into whether SkyCity Adelaide is fit to hold a casino licence has called for public submissions and set a deadline of August 10. 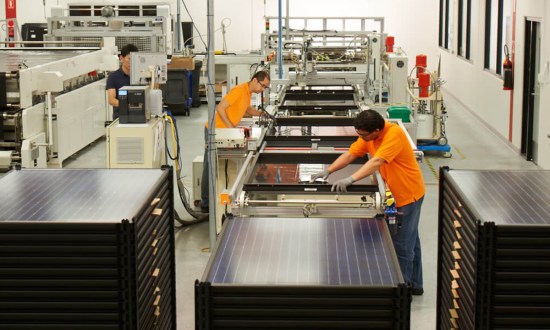 Casino in black but no JobKeeper repayment

SkyCity Adelaide Casino’s New Zealand-based owners say they have no plans to repay $23 million in JobKeeper payments received for Adelaide staff, despite reporting a $73.1 million profit for the first half of the 2021 financial year.

Adelaide’s SkyCity Casino has received more than $23 million in JobKeeper payments, helping its New Zealand parent company to a $73.1 million profit for the first half of the 2021 financial year. 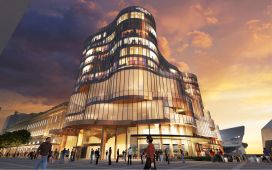 Sky City stands down 200 but pushes on with Adelaide expansion

The owners of Adelaide Casino will make 200 staff redundant as it attempts to stem its losses of $90 million a month. But SkyCity says its Adelaide expansion, which includes the construction of a hotel in the Riverbank Precinct, is continuing – at this stage. 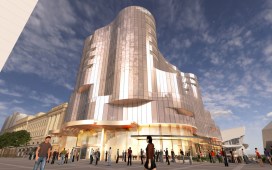 Owner of the Adelaide Casino, SkyCity Entertainment Group, says revenue in the first four months of the financial year lifted 1.7 per cent and it remains on track for “modest growth” in full-year earnings.

SkyCity Entertainment has posted a modest profit gain, but its Adelaide Casino recorded a decline in performance in 2016/17.