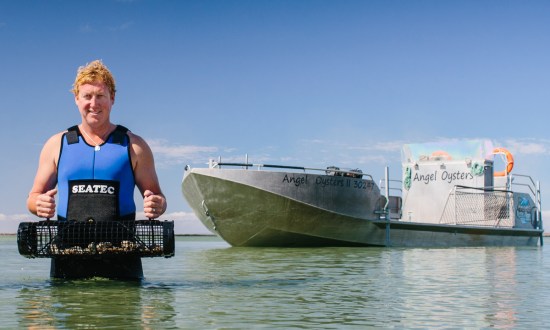 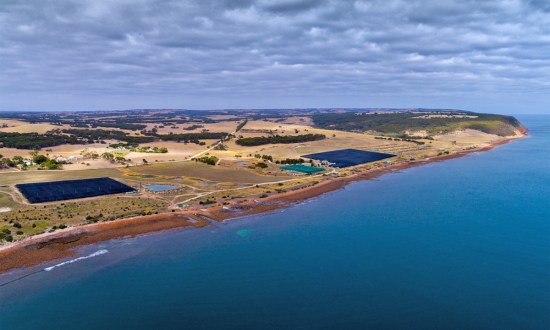 KI aquaculture expansion back on after timber port rejection

Seafood company Yumbah Aquaculture is pushing ahead with a multi-million dollar expansion plan at its Kangaroo Island abalone farm in the wake of a State Government decision to reject a timber port planned next door to its Smith Bay site.

Penalties for anglers who break the rules are being increased for the first time in 30 years as the State Government cracks down on recreational fishers who exceed catch limits or keep undersized fish. 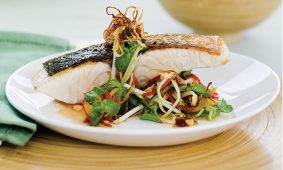 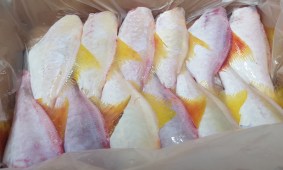 Australian farm produce and seafood worth about $3 billion will continue to be exported on special flights until at least the end of the year. 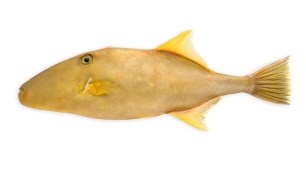 The humble Leatherjacket is a perennial thorn in the side of many recreational fishermen in Australia with its unicorn-like head spike and annoying habit of getting in the way of more sought after species. But a South Australian company better known for exporting Southern Rock Lobster is forging a niche in the massive Chinese seafood market with the colourful fish.