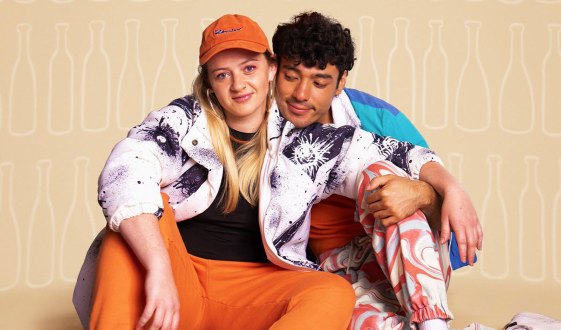 Iggy & Ace is a zany new Australian comedy about two gay best friends joined at the hip flask. It also looks at addiction with unflinching honesty. 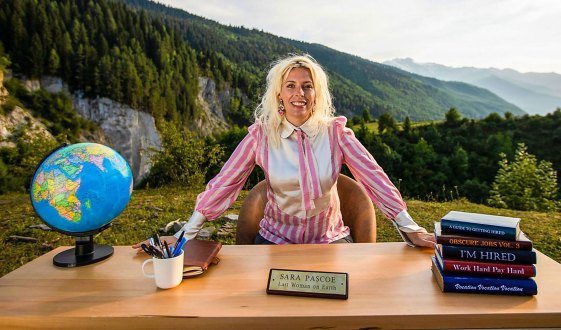 Travel the world from your armchair

These three offbeat – and off-the-beaten-track – series, all hosted by comedians and free to stream, will take you from the back streets of Havana to the Scottish Highlands.

In the midst of the COVID crisis, Kiwi post-pandemic comedy series Creamerie might be just what the doctor ordered ­– especially if she was a proponent of alternative medicine of the madcap kind. 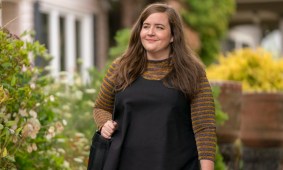 The TV sitcom that broke new ground with its representation of proudly fat women is back for its third and final season, with hearts on the line more than ever. 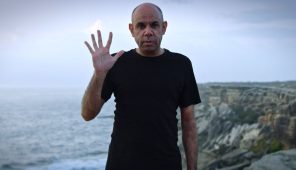 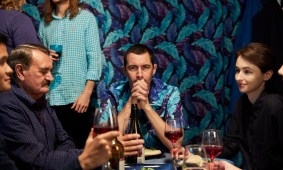 STREAMING: SBS’s inaugural Short Film Festival this weekend will celebrate diversity with 14 films from a range of under-represented Australians. CityMag caught up with three South Australian creatives whose work is being showcased.