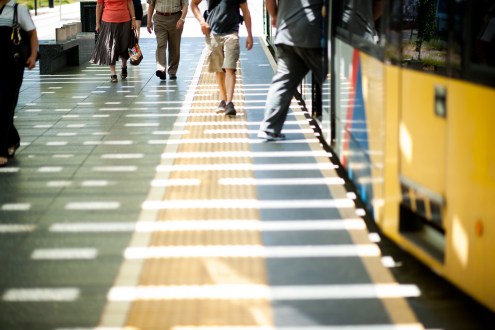 The State Government has looked interstate and overseas to fill three out of four positions on a board appointed to lead reform of South Australia’s public transport system. 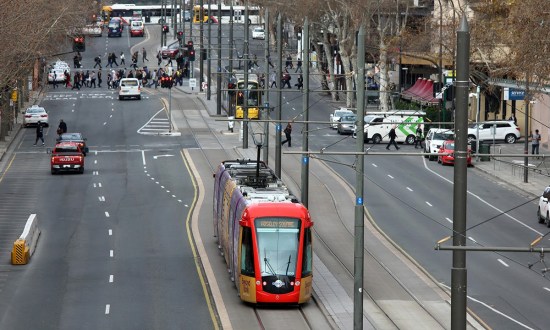