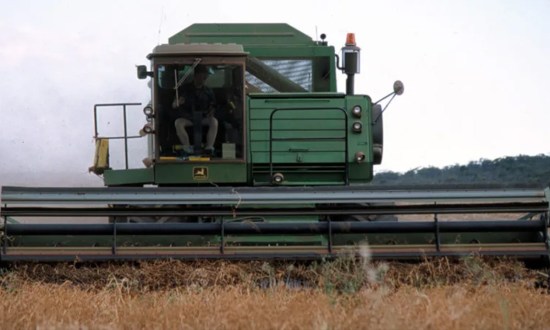 SA Power Networks has announced the recipients of its inaugural South Australian Community Grants Program, who are working for their communities across the State. 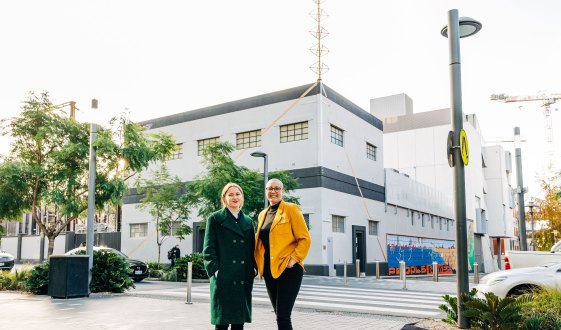 A 5m-high public artwork paying homage to Aussie backyard icon the Hills Hoist cuts a new silhouette in the ever-shifting landscape of Hindley Street, thanks to a partnership between Helpmann Academy and SA Power Networks.

The federal government is being urged to reject a foreign private equity firm’s joint takeover bid for minority ownership of SA Power Networks, with claims the investment company’s “chequered history” of asset-stripping poses a risk to South Australian electricity consumers. 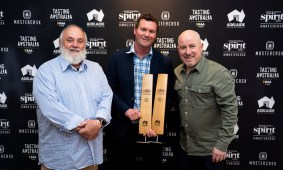 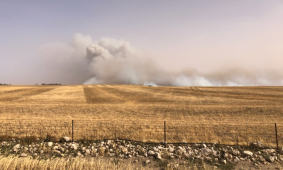 EXCLUSIVE | Victims of a bushfire that swept through the lower Yorke Peninsula in November leaving a trail of property damage have launched a class action against SA Power Networks, which has conceded its infrastructure was “the most likely source” of the blaze.

SA Power Networks has committed to an estimated $10m worth of bill relief to SA household and business customers, as part of a move by energy firms in South Australia, Victoria and NSW to provide cost of living support during the coronavirus economic downturn. 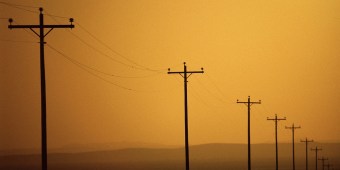 South Australia’s electricity distributor has lost a Federal Court bid to boost its revenue in a ruling the State Government says has spared consumers from a price slug.