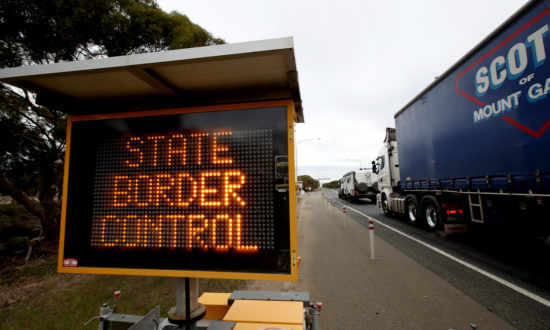 What we know today, Friday August 21 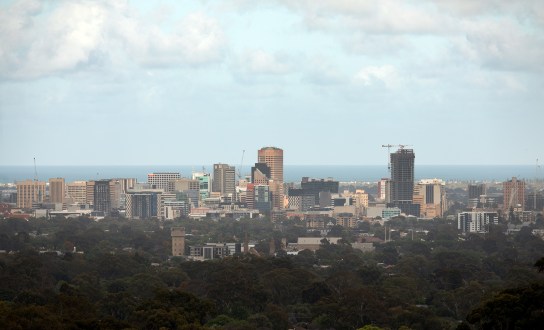 Business confidence has crashed to its lowest level in years amid concerns that the economy is stagnating, the latest BDO SA State Business Survey reveals. 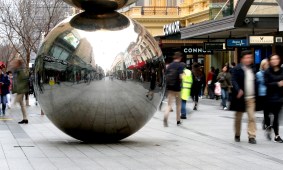 Businesses spend big but not on workers, as Marshall Govt approaches first anniversary

SPECIAL REPORT | South Australian businesses are confident in the future and have been investing strongly since Steven Marshall took office – but, notably, not in new employees – as the new government approaches the end of its first year. 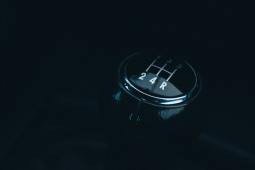 No clutch: SA's economy needs to be driven by courage

The local economy is looking up but we won’t take the next steps without Adelaide’s bright new business stars being backed to take risks, writes Stephen Mabbs. 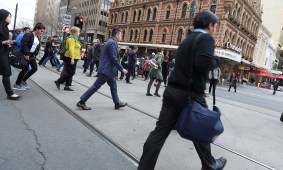 Price rises for consumer products have overtaken pay rises for South Australian workers, breaking a long run of wages rising faster than the cost of living. 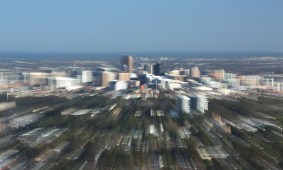 Adelaide: A city of two tales