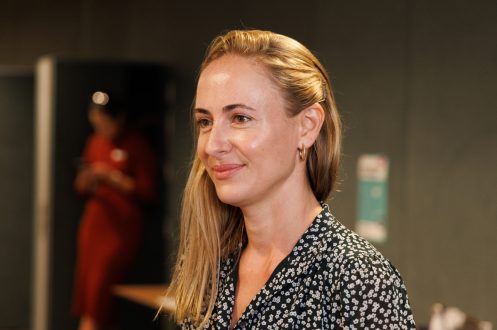 A new Game in SA parliament as One Nation breaks through

One Nation has confirmed an electoral coup with its first seat in South Australia’s parliament – as Sarah Game, the daughter of the party’s state leader, today pledged to advocate for disadvantaged children, farming communities and improved mental health services. 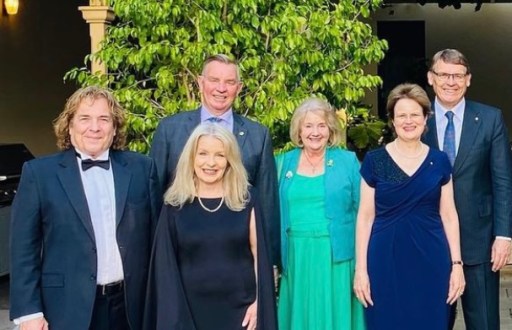 Back from the dead: Labor veteran shelves retirement

Reports of Russell Wortley’s political demise have been exaggerated before, and the Labor MLC is hoping they will be again as he today backflipped on his stated retirement plans. 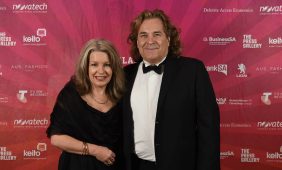 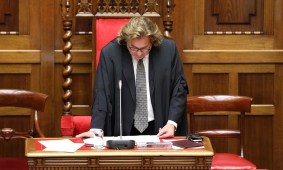 Factional stalemate looms as Wortley digs in for another tilt

Former Labor minister and Upper House president Russell Wortley has signalled his intention to seek another eight-year parliamentary term – a move that could thwart the mooted upper house ambitions of the ALP’s most senior SA official.