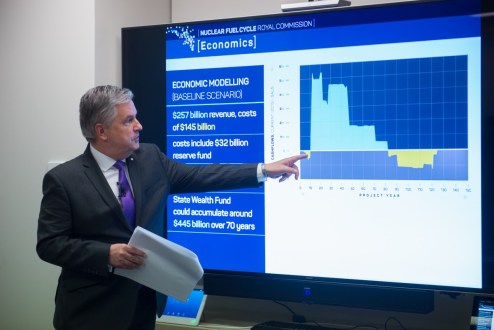 The failed process of the nuclear fuel cycle citizens’ jury could lead to an economic tragedy for South Australia, argues Ben Heard. 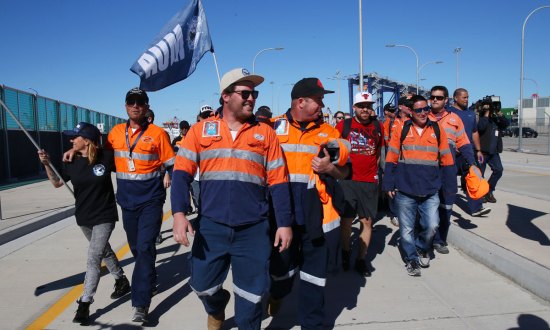 Unions should evolve to reflect enterprise

The creation of enterprise unions and a move away from an adversarial industrial relations system are crucial to boosting productivity in Australia, writes Richard Blandy.

Household consumption expenditure in SA grew by 3 per cent in the past 12 months, while Government spending increased by 4 per cent. Photo: Nat Rogers/InDaily
Analysis

What do these tumultuous times mean for the economy?

In the wake of Brexit and the Australian federal election, Richard Blandy examines the economic outlook for the world, Australia and South Australia. 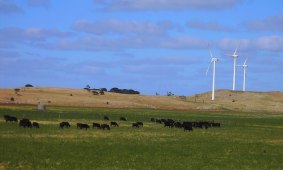 Railing for a South-East solution

A fast train line from Adelaide to Mount Gambier would provide an economic boost to the state’s South-East, write Richard Blandy and Edwin Michell in the latest of a series of articles arguing the case for regional fast rail in SA. 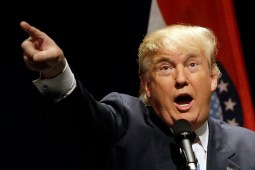 The real nature of politics

The rise of Donald Trump in the US Presidential candidacy is a result of the failure of other American politicians to come to grips with the electorate’s problems, says InDaily columnist Richard Blandy. Could it happen on our patch?

SA’s economic outlook: flat but with a potential upside 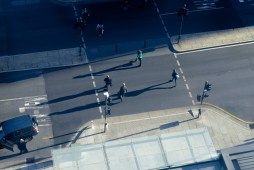 SA must take risks to save our economy

Why has South Australia become one of Australia’s worst-performing state economies? Richard Blandy argues the state needs to throw off its conservative, timid approach to create a multi-faceted new economy.