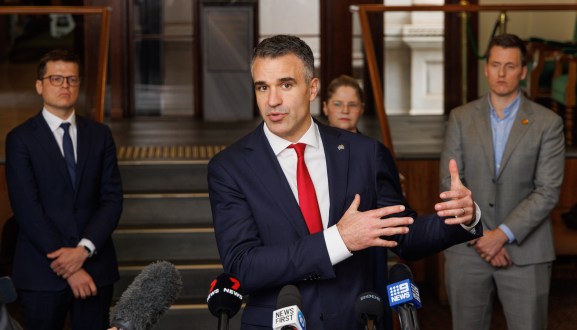 The State Government has modified its contentious workers’ compensation reforms and come up with a “compromise” it says protects both injured workers and businesses. 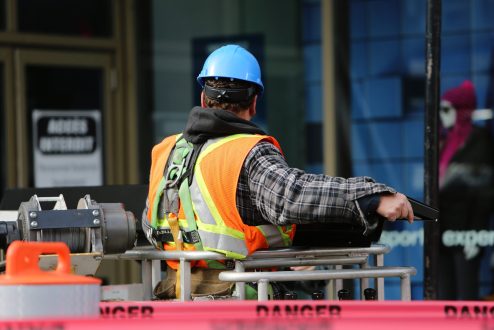 The State Government is facing growing political and legal backlash against its attempt to tighten-up workers compensation guidelines, amid warnings the proposed changes could result in thousands of injured workers receiving lower payments.

Return To Work SA has been forced to review its dispute processes after being hit with a scathing judgement in the state Employment Tribunal, which criticised its “unsatisfactory conduct” and argued a “failure to comply” with rulings would see insurance premiums increase for SA businesses. 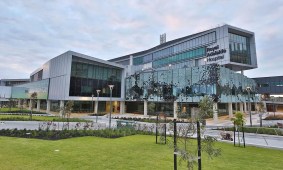 EXCLUSIVE | State Government workplace insurer ReturnToWork SA and the widow of Jorge Castillo-Riffo, killed while working on the new Royal Adelaide Hospital construction site in 2014, have both launched legal action against the hospital joint venture. 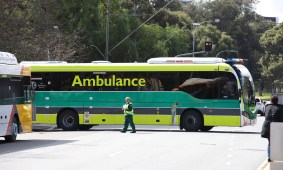 The Weatherill Government is exploring a legal mechanism to allow workers’ compensation exemptions for frontline workers not covered by enterprise bargaining agreements, as it seeks to wind back contentious provisions of its Return To Work regime for all “first responders”. 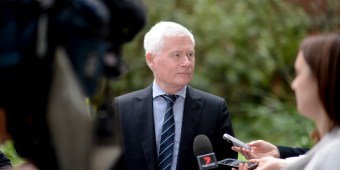 The State Government will introduce a state licensing scheme for labour hire operators in a bid to clean up the industry which it says is avoiding paying proper workers’ compensation premiums by massively underestimating its payroll. 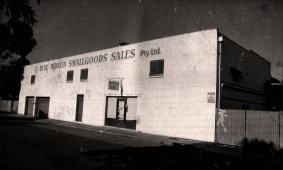 WorkCover 'must be held accountable' for compo failure

A factory manager who won workers’ compensation – but was not informed as such for almost a decade as he spiralled into alcoholism and resultant brain damage – has told InDaily the state’s compensation administrator must be held accountable for its failure.