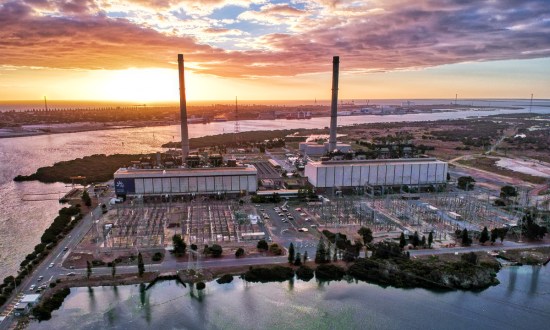 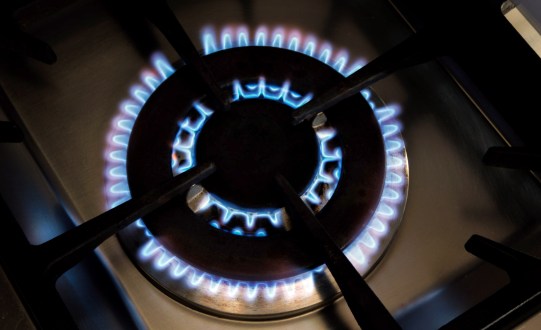 Energy market stakeholders have backed a plan by Labor, Greens and Liberal energy ministers to ramp up renewables, battery storage and hydrogen power to prevent another power crisis.

A levy on electric and plug-in hybrid vehicles has passed South Australia’s parliament despite opposition from Labor, the Greens and industry groups – although the State Government has agreed to offer more incentives for the purchase of low-emission cars. 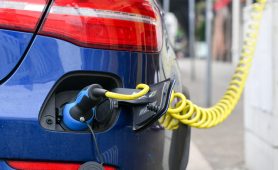 The State Government will delay introducing its controversial electric vehicle tax until 2027 and will instead offer $3000 one-off subsidies for EV purchases, under new legislation to be tabled by Treasurer Rob Lucas today. 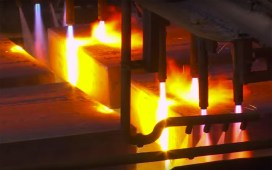 Whyalla steelworks a crucible for future of Australian manufacturing

The latest threat to the Whyalla steelworks highlights Australia’s reliance on international decisions and supply lines, and the need for a strategic, sustainable industry policy, argues Barbara Pocock. 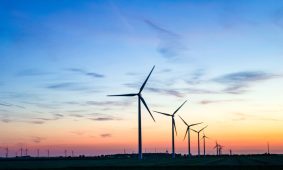 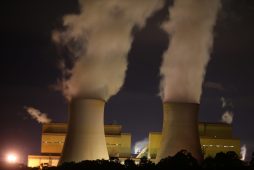 Victoria’s largest coal-fired power station will close in 2028, four years ahead of schedule, with its operators citing a rapid shift to renewable energy as the key reason.