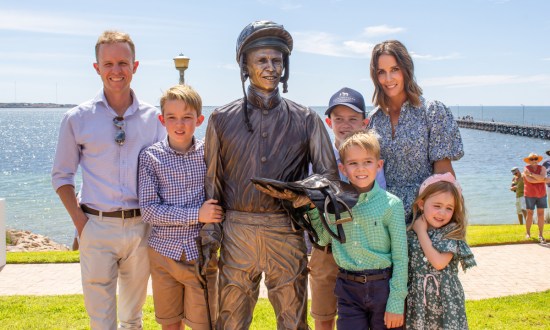 A bronze statue of the three-time Melbourne Cup winner Kerrin McEvoy has been unveiled on the Streaky Bay foreshore to celebrate the achievements of the hometown hero. 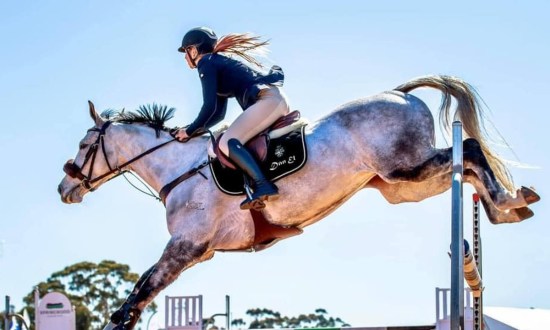 The Kadina Show has a new name to embrace and acknowledge the efforts of Copper Coast businesses and residents.

Announcements today of a major steel contract and a Labor pledge to build a $593 million hydrogen plant in Whyalla has the local council confident its economy has “a far more stable, secure future”. 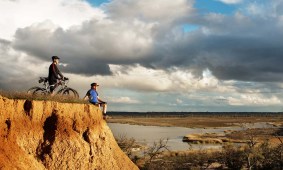 Creating jobs and careers for young locals while reducing the reliance on a transient migrant workforce is key to growing the Riverland’s skills, population and economy, as explained in this third instalment of InDaily’s Regions in Focus series. 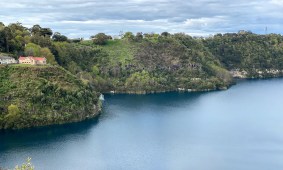 Economic and population growth in the Limestone Coast is being held back by a lack of workers and a shortage of accommodation to house them, sparking calls for incentives to build more housing in the region. 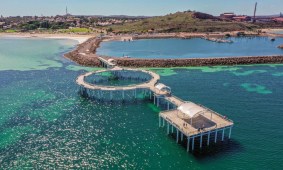 Steeling for a renewable future

Whyalla is banking on the emerging hydrogen and renewable energy industries to turn around its declining population and help it reclaim the mantle of the state’s second largest city. 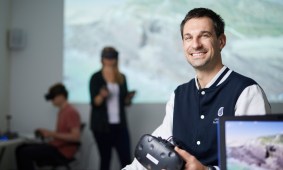 Tourists will soon be able to explore the rich history of the Flinders Ranges through an immersive 3D tour of the region.