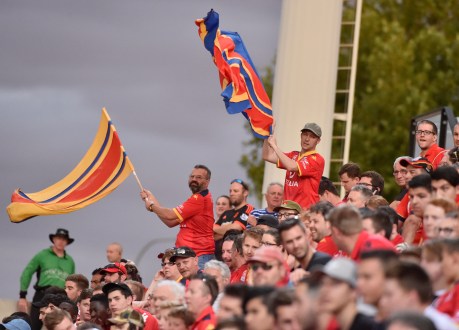 United falter after another loss

Adelaide United are winless in five A-League games after a 4-1 loss to Melbourne City at AAMI Park on Thursday night, but coach Carl Veart is confident the Reds aren’t far off their best. 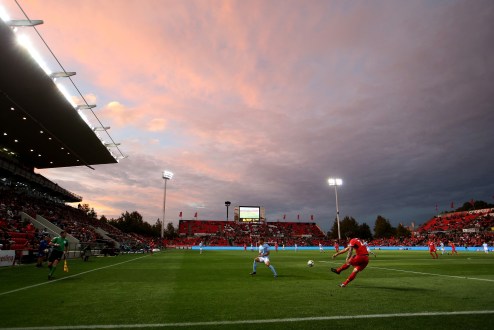 The A-League is having its best season for years. But fans are staying away when they’re needed, while decisions on vital television and streaming coverage and investment are up in the air. Spiro Karanikos-Mimis explains.