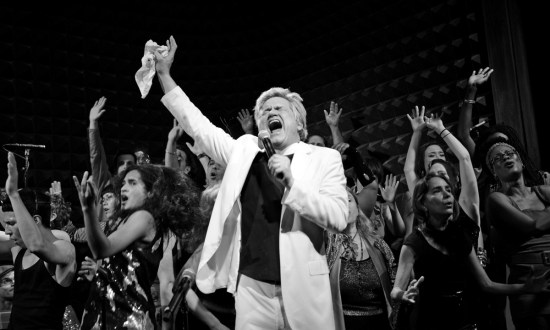 The end of days are nigh. Let Reverend Billy and his choir bring out the spirit of the Earth in you: repent of your over-consuming habits, join his church and be hopeful! Earthalujah! ★★★★★ 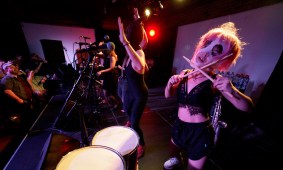 Revolutionary slogans and gang-shouted chorus lines light up the screen but it is the true grit of Pussy Riot’s story that really lights the fires at this RCC Fringe performance. ★★★★ 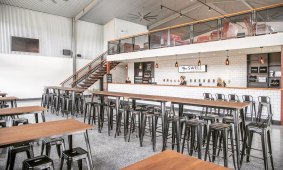 The much-anticipated Swell Taphouse at McLaren Vale officially opens with more than beer essentials, RCC Fringe hosts an Italian wine showcase and ‘sensory degustation’, and a Portuguese BBQ is set to pop up at Lady Burra Brewhouse. 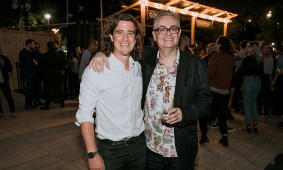 Guests were given a taste of the RCC Fringe’s 2019 program at a launch event last week at the University of Adelaide. 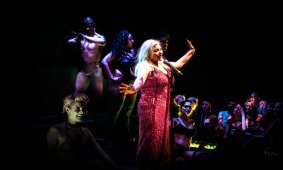 As the audience enters the theatre for Penny Arcade’s Bitch! Dyke! Faghag! Whore!, pole dancers in skimpy fishnet costumes gyrate and twerk to a loud version of “Come Together” while a large screen provides live close-up footage of the action. ★★★ ½