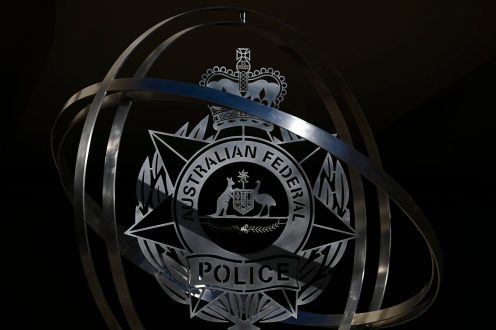 Media raids "could have been better": AFP

Australian Federal Police Commissioner Reece Kershaw has admitted raids on journalists could have been handled better. 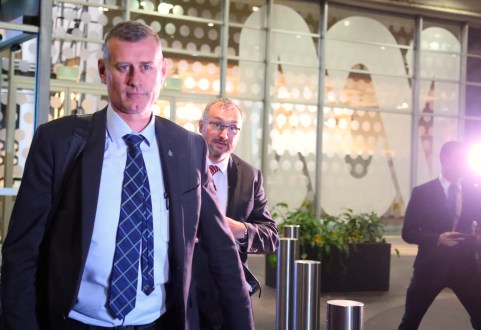 Press freedom is again in the spotlight after fresh revelations federal police sought finger and palm prints of two ABC journalists under investigation over leaked documents.

Peter Dutton says it is against the law for journalists to have leaked secret documents. Photo: AAP/Dan Peled
News 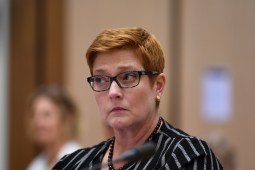 Foreign Minister Marise Payne has defended her attendance at an international conference on media freedom, in the wake of federal police raids on journalists in Australia, saying she’s in a “no-win” situation. 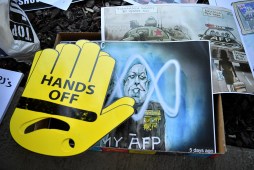 News Corp says it intends to mount a legal challenge over an Australian Federal Police raid on a journalist’s home, as the ABC launches legal action over the police raid on its Sydney headquarters. 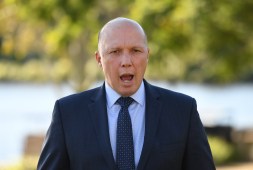 Peter Dutton has stressed there’s nothing new about the idea that a journalist can go to jail for publishing top secret government documents, saying the suggestion there should be no penalty goes against “tradition”. 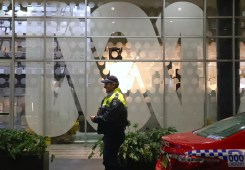 Media raids a threat to journalism and right to know

Australia Federal Police raids on the ABC and a News Corp journalist over publication of classified material have a chilling effect on public interest journalism. Freedom of the press must be defended in the face of toughened national security laws, writes Rebecca Ananian-Welsh.