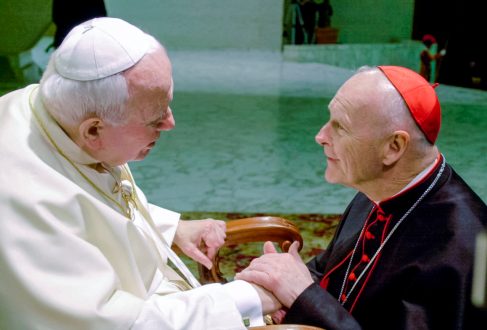 US Catholic leaders want greater transparency in the appointment of bishops after the scandal of former cardinal Theodore McCarrick, who rose through the ranks with the approval of Pope John Paul despite repeated sexual misconduct allegations.

The Church of England has failed to protect children from sexual predators within its ranks for decades, allowing abusers to hide in an attempt to defend its own reputation rather than following its duty to protect young people, an inquiry says. 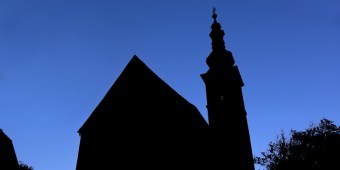 Laws forcing priests in Tasmania to report allegations of child sex abuse revealed during confession have passed through the state’s lower house.