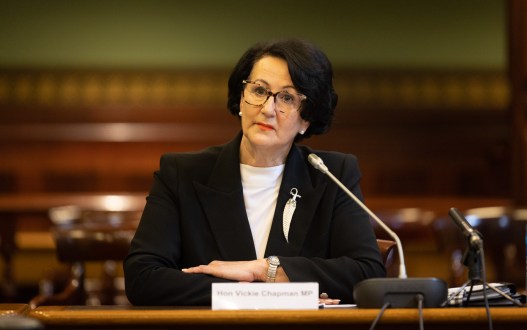 'If in doubt, get out' over conflict of interest

The former chair of the state’s planning commission has told a parliamentary inquiry that she advised Attorney-General Vickie Chapman that a $40 million Kangaroo Island port proposal “should be approved”, declaring she employed her own benchmark for assessing conflicts of interest: ‘If in doubt, get out’. 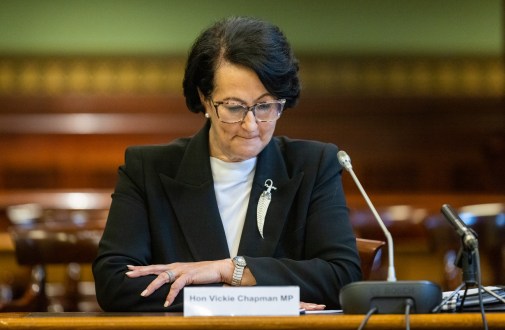 Labor has demanded the resignation of Attorney-General Vickie Chapman after a terse three-hour grilling over a decision to veto a planned $40 million port development – but the Deputy Premier says the “tawdry” inquiry “failed to uncover anything inappropriate” about her conduct.

State Planning Minister Vickie Chapman has rejected plans by Kangaroo Island Plantation Timber to build a $40m port at the island’s Smith Bay, despite her department recommending that the project, which has longstanding Major Development status, could be approved. 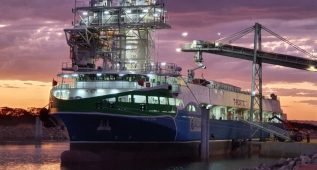 A project to give South Australian farmers a new way of shipping their grain to global markets is close to commissioning, following the delivery of a transhipment vessel.