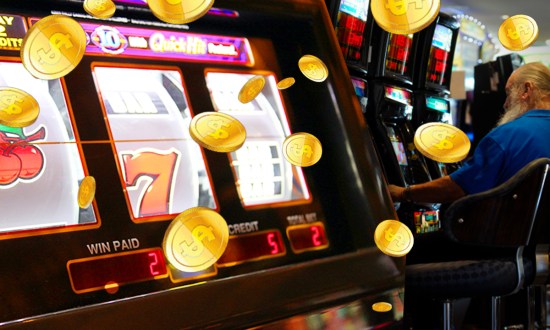 The state government reaped $343m in poker machine taxes last financial year and has budgeted for tens of millions of dollars more by 2025 – but says it remains committed to cutting gaming machine licenses. 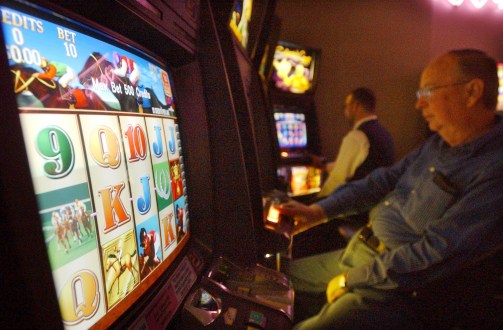 Aristocrat profits jackpot as gambling grows in Australia, US

Aristocrat Leisure investors are set for a bigger payout,as strong growth across the company’s US-based and digital gaming channels lifted full-year profit 29 per cent to $699 million.

Anger as gamblers get green light to use notes in pokies

A State Government move to allow hotels, clubs and the Adelaide Casino to install pokie machines that accept notes, rather than only coins, has prompted fierce criticism from crossbenchers and welfare groups who claim it is a sop to the hotel industry that will only harm problem gamblers. 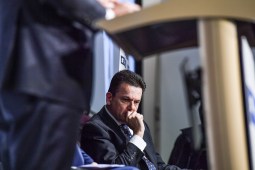 "Xenophon will do our industry great damage": Hotel cash pours into party coffers

The state’s gaming lobby has contributed well over $100,000 to party coffers in the lead-up to next month’s state election, with Labor, Liberal and the newly-minted Australian Conservatives all benefiting, as the Australian Hotels Association seeks to curb the looming influence of Nick Xenophon’s SA Best. 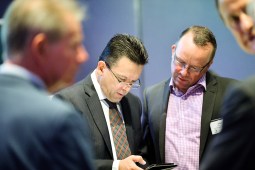 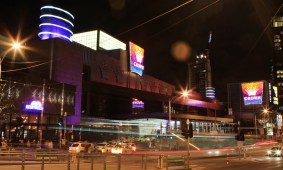 Crown Casino has been accused of deliberately tampering with poker machines to increase gamblers’ losses, with MP Andrew Wilkie telling federal parliament the allegations suggest a “broader pattern of misbehaviour” in the pokies industry.

The pub with no pokies

Not all publicans feel pokies have a place in city pubs. Tony Bond tells CityMag why he decided to empty The Ed Castle of its gaming machines.