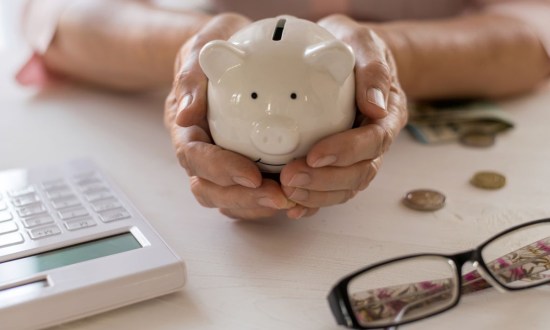 BDO Superannuation Partner Shirley Schaefer talks to InDaily’s Business Editor Andrew Spence about self-managed super funds, changes to superannuation rules and how to get the most out of your super. 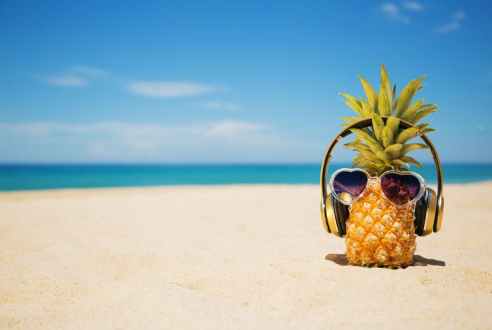 Ten podcasts perfect for strolls along the beach

The best podcasts take you inside another person’s head and heart. Siobhan McHugh recommends some summer listens to get you started.

Award-winning bartender Luke Whearty is on the Living Proof podcast to discuss his relatively young bar, Byrdi, and his seasonal approach to making drinks. 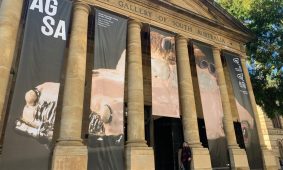 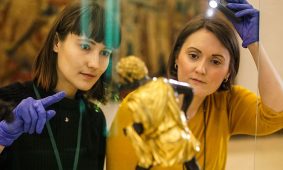 Three things to keep you entertained: A television series that goes behind the scenes at a world-famous museum, a podcast that reveals the risk of falling down a YouTube rabbit hole, and a potent South Australian storytelling project. 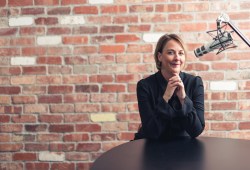 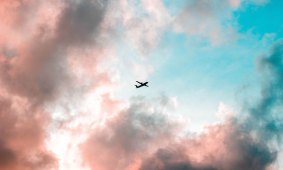 Passenger List: audio thriller leaves listeners up in the air

PODCAST: A passenger plane disappears mid-flight between London and New York – did a flock of geese cause it to crash or did something more sinister occur? That’s the mystery driving intriguing new audio thriller Passenger List.