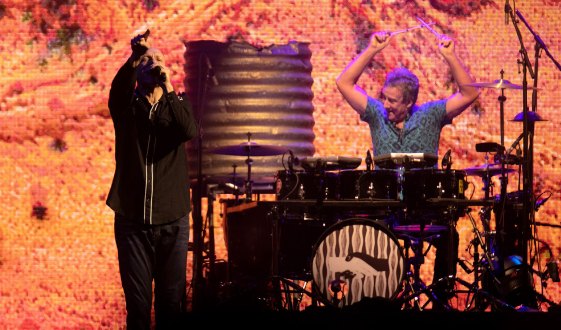 Midnight Oil were as vital as ever on Saturday night, with frontman Peter Garrett’s political fire in the belly still burning strong, as a trio of WOMADelaide acts further helped revitalise Adelaide’s own COVID-afflicted dead heart. 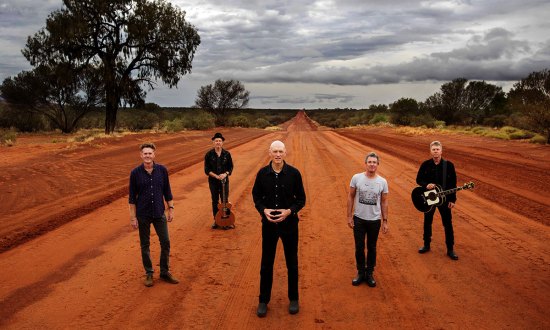 Midnight Oil to play at Adelaide Oval on world tour

Re-formed Australian rock band Midnight Oil will play an all-ages gig at Adelaide Oval in October as part of their first world tour in more than two decades.

Peter Garrett is back on the road. Photo: Maclay Heriot
Music

Midnight Oil frontman Peter Garrett will play a gig in Adelaide in August to mark the launch of his new solo album, ‘A Version of Now’.

Midnight Oil to reunite for tour

Three years after retiring from federal politics, Peter Garrett is reigniting his musical career with the announcement that his band Midnight Oil is getting back together to tour Australia and overseas.