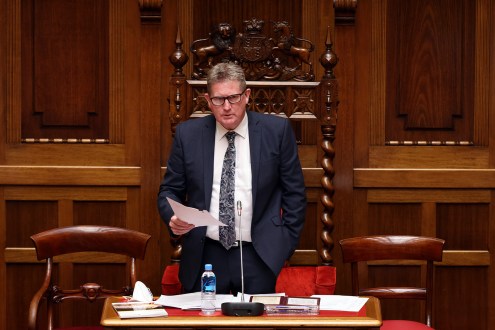 'The matter is now at an end': Stephens vows to move on after ICAC probe

Liberal MLC Terry Stephens today returned to his seat at the helm of state parliament’s Upper House after being cleared of prospective charges after an extensive investigation into potential misuse of entitlements. 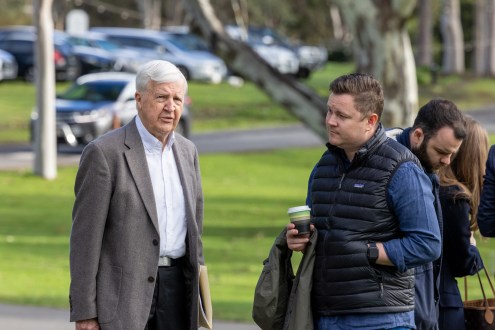 Libs scratching for a candidate in one of SA's safest seats

The SA Liberals still “intend” to field a candidate to run against ousted incumbent Fraser Ellis in the party’s Yorke Peninsula stronghold, despite receiving no nominations for the vacant preselection by last week’s deadline, InDaily understands.

Fraser Ellis will run as an independent after the Liberal Party voted to open nominations for his seat. Photo: Tony Lewis / InDaily
News

EXCLUSIVE | The SA Liberal Party will cut its first-term MP for Narungga adrift, with the state executive last night voting to seek a new candidate for the safe seat – but Fraser Ellis has vowed to forge on as an independent. 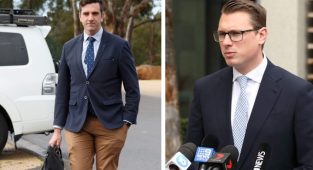 In today’s Notes On Adelaide, the Libs leave their exiled MP to sweat, while an outgoing former minister calls for public service reform – as new research suggests SA dodged a bullet with the Government’s failed council reforms. 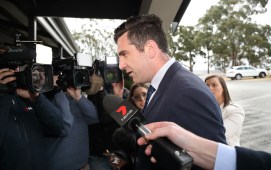 The Marshall Government has fallen into political upheaval, with its parliamentary majority evaporating overnight as the ongoing parliamentary entitlements scandal saw a first-term MP charged with falsely claiming more than $18,000 – and the state’s corruption watchdog revealing it continues to investigate others. 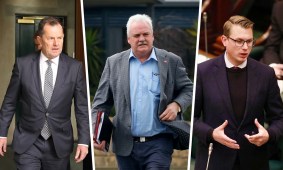 Three senior Liberals who resigned over the Country Members entitlements scandal will face no further action after the state’s anti-corruption watchdog today cleared them and six other MPs of any wrongdoing. 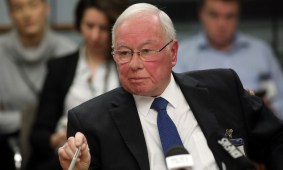 MPs under a public integrity investigation over the potential misuse of parliamentary allowances have refused to release documents requested by the Independent Commissioner Against Corruption, citing parliamentary privilege – prompting a warning that the inquiry may be abandoned.