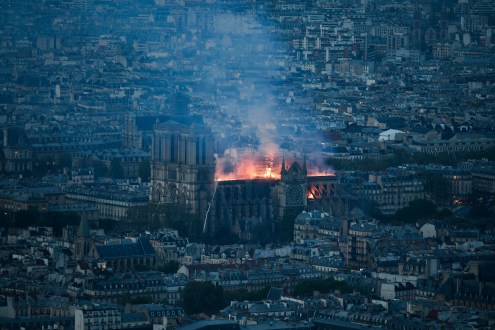 Tears and prayers as Notre-Dame burns in Paris

Distraught Parisians and stunned tourists have gazed in disbelief as a monstrous inferno tore through Notre-Dame Cathedral, one of the world’s best-loved monuments. 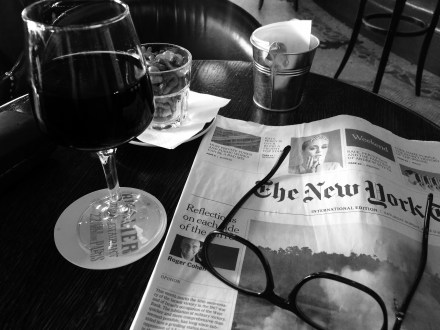 A week alone in Paris gave David Washington the chance to consider the best ways to make the most of your days while travelling solo.

Jay Weatherill on the streets of Paris in 2015.
News

Weatherill returns to Europe on "jobs and investment" mission

Premier Jay Weatherill will leave for a European trip tonight, pitching it as a mission to attract new investment in the state. 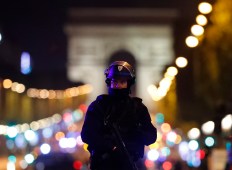 IS claims responsibility for Paris shooting

A French policeman has been shot dead and two others are wounded after a shooting in Paris before the gunman himself was killed by officers. 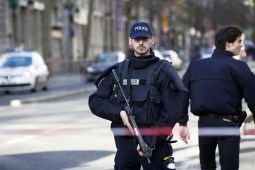 French police shot dead a man wielding a meat cleaver after he tried to enter a police station on the anniversary of militant attacks in Paris. 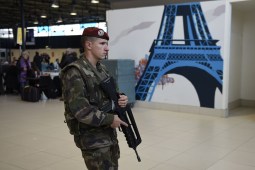 Paris travel bookings down after attacks

New flight bookings to Paris, one of the world’s most visited cities, have fallen by more than 25 per cent in the week following attacks there that killed 130 people.