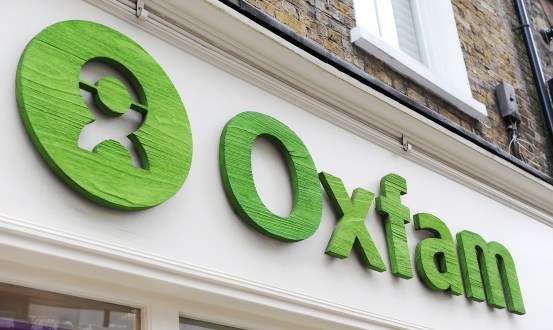 Oxfam staff have raised concerns over recruitment policies following allegations that the aid charity covered up a sex scandal in Haiti in 2011, Oxfam says, as a new report claims Oxfam staff were involved in a similar scandal in Chad.

Australia has dipped in the global rankings on foreign aid according to new data from a club of wealthy countries.

Gina Rinehart is part of the one per cent of Australians who own more than the bottom 70 per cent. Photo: AAP/Dave Hunt
News

Two rich Aussies worth more than the poorest 20 per cent

Australia’s two richest people, Gina Rinehart and Harry Triguboff, own more than the poorest 20 per cent of the country’s population, research shows.