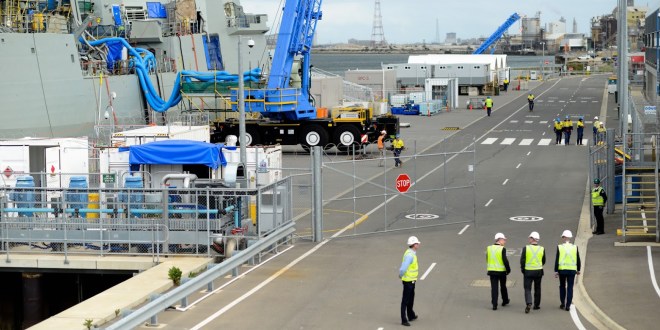 Naval shipbuilding workers have walked off the job in Adelaide over a pay and conditions dispute amid assurances from the deputy prime minister that their jobs are critical to the future of the nation. 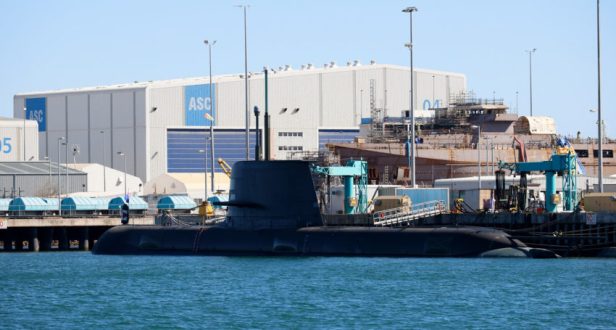 A mock-up of the Shortfin Barracuda submarine, with a fleet of 12 to be built in Adelaide. Photo: EPA
Business 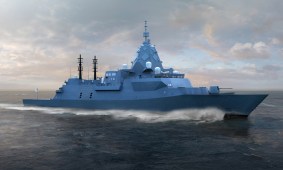 The ramping up of shipbuilding programs at Osborne this year is providing an employment lifeline for South Australia as the state’s jobless rate continues to rise. 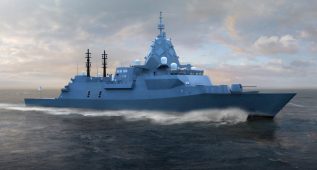 Defence firms vie for slice of $35b frigate pie

Detailed planning for Australia’s Hunter Class Frigate Program is well underway, as local companies vie for a slice of the $35 billion project. 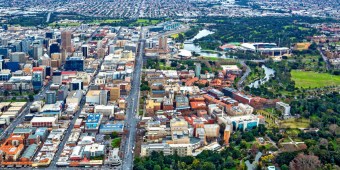