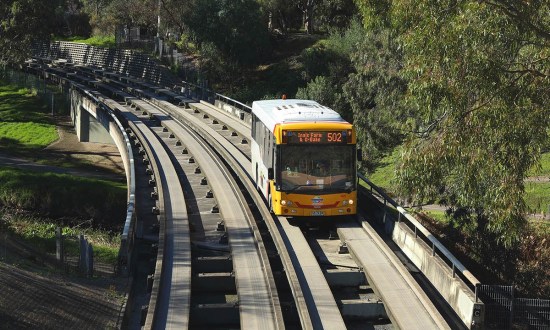 Budget to fund Paradise and Golden Grove park and rides

Next week’s state Budget will provide $18.5 million to expand park and rides at Paradise and Golden Grove, but previously budgeted facilities at Tea Tree Plaza and Klemzig have been put on the backburner. 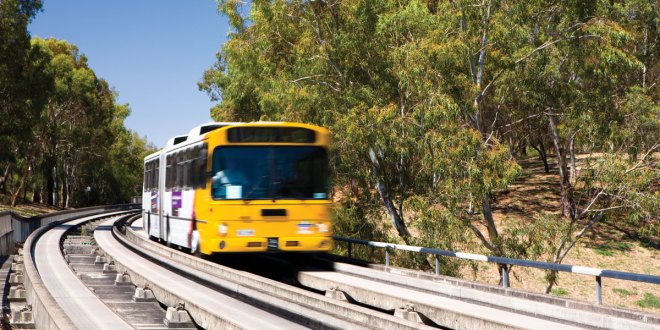 Bus services on O-Bahn routes become too full to pick up waiting commuters more than three times as often as other services, InDaily can reveal.

A redeveloped O-Bahn will start sending hundreds of buses down an unimproved Grenfell Street from next week, despite years of warnings over the city corridor’s dilapidated, “rapidly deteriorating” condition. 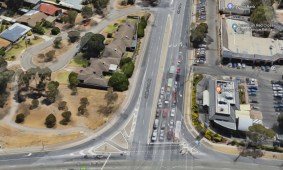 The State Government says it is too early to know whether it will have to knock over houses for its proposed O-Bahn extension to Golden Grove. 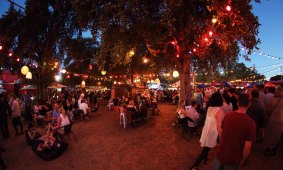 Adelaide Fringe hub Gluttony has turned the construction of the O-Bahn extension in its favour, securing extra space in Rymill Park that will enable it to host more people, an extra venue and bigger shows in 2017. 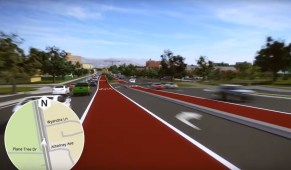 The State Government says it won’t build a proposed pedestrian bridge over Hackney Road after two councils refused to help fund it. 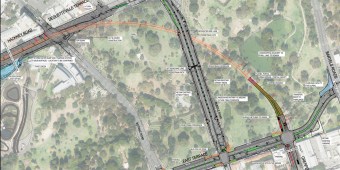 The State Government’s O-Bahn extension project faces a potential cost blowout with local councils reluctant to contribute to the $7-8 million cost of a pedestrian bridge over Hackney Road.