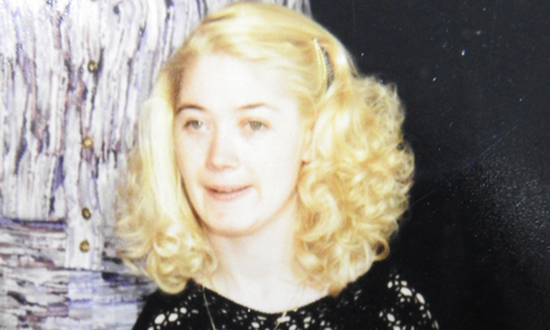 SA Police have ended an investigation into the theft of $35,000 worth of jewellery from Ann Marie Smith without any charges laid, but say today’s arrest of two Integrity Care SA directors for criminal neglect causing death is the more important result. 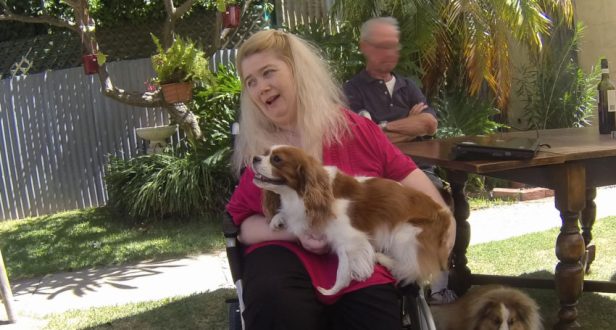 Two directors of an Adelaide NDIS provider have been arrested and charged with criminal neglect over the shocking death of their client Ann Marie Smith in 2020.

The carer who admitted the manslaughter of Ann Marie Smith in a shameful neglect case which turned a spotlight on disability support has been sentenced to six years and seven months in prison. 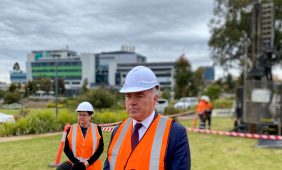 The State Government’s response to another disturbing case of neglect in disability care raises questions about its ability to recognise and fix the issue, writes Jemma Chapman. 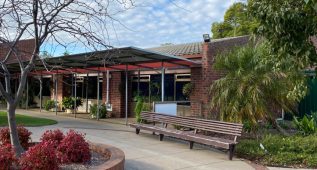 UPDATED: A damning investigation has uncovered “serious failings” in the care of a man with disabilities at a government-run facility – with striking similarities to the horrific neglect death of Ann Marie Smith – including that he had an infected pressure wound, appeared to be malnourished and was left to sit in faeces and urine for long periods. 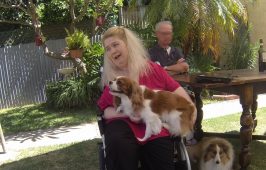 The family of Ann Marie Smith says the carer who pleaded guilty to her manslaughter has finally “stood up to be counted”.

Police have raided the offices of Integrity Care SA and say some staff have “steadfastly refused to co-operate” with the “criminal, Coronial and financial” investigation into the death of Ann Marie Smith.