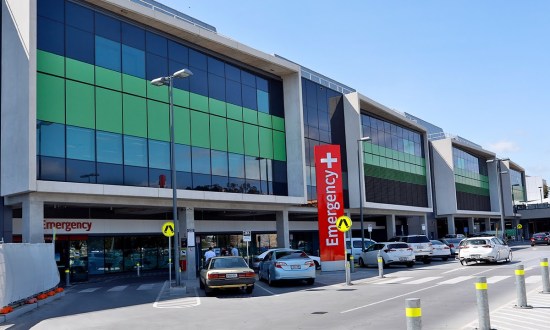 Moving NDIS and aged care patients out of hospital beds will be top of the agenda when Health Minister Chris Picton meets with his state and federal counterparts over the next two days. 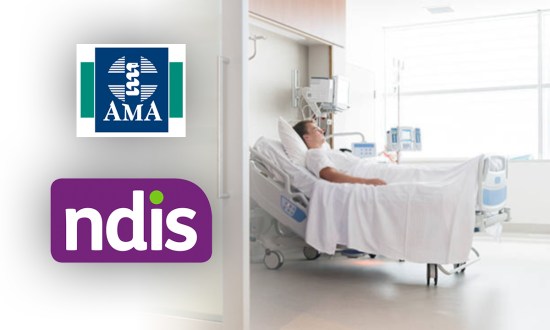 The Australian Medical Association has accused the NDIS of leaving people with disabilities “languishing” in crowded hospitals, saying it should be forced to pay for taking up beds desperately needed by others.

SA Police have ended an investigation into the theft of $35,000 worth of jewellery from Ann Marie Smith without any charges laid, but say today’s arrest of two Integrity Care SA directors for criminal neglect causing death is the more important result. 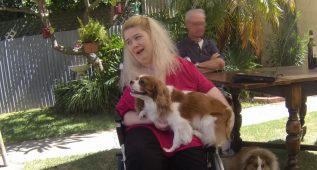 The carer who admitted the manslaughter of Ann Marie Smith in a shameful neglect case which turned a spotlight on disability support has been sentenced to six years and seven months in prison. 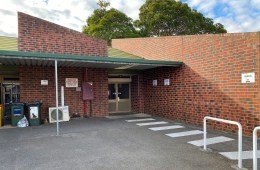 'We blew the whistle': NDIS provider speaks out about Adelaide 'neglect' case

A disability support service that helped care for a man at the centre of neglect allegations in a State Government-run facility says it “blew the whistle” on his poor state and called an ambulance. 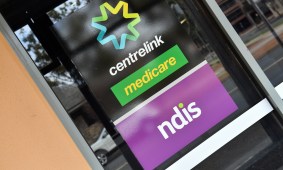 An alliance of almost 30 disability advocates is urging the federal government to pause proposed changes to the NDIS, including requiring recipients to undergo three-hour assessments by private contractors in order to continue receiving support. 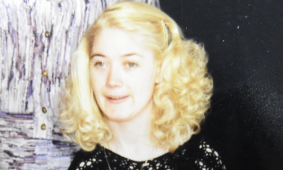 One year after tragedy, why hasn't disability care changed?

On the first anniversary of Ann Marie Smith’s death, questions remain about the NDIS and quality of disability care given to recipients. Robbi Williams says a podcast by one Adelaide NDIS recipient reveals daily, ongoing concerns.