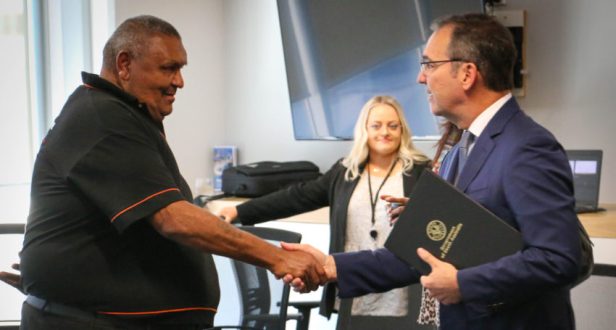 A controversial inquiry into Aboriginal governance in South Australia – requested by Premier Steven Marshall – has detailed allegations of “nepotism, favouritism and closed dealings”, but much of the evidence remains secret because witnesses feared “retribution” if they spoke out. 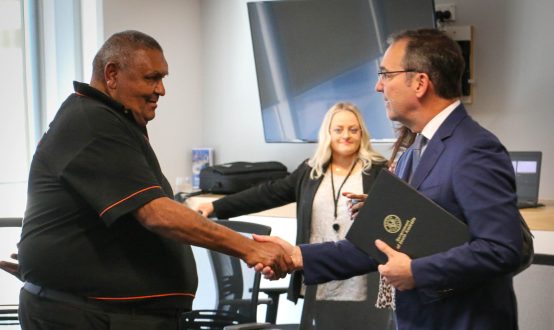 A group of Aboriginal and community leaders is calling for a “royal commission” into the native title system in South Australia – and Premier Steven Marshall says he is “prepared to consider any evidence” to justify a potential judicial review.

Two years after the Kaurna people’s landmark native title victory in the Federal Court, the custodians of Tarntanya Adelaide are hoping to move into their first official city home at the North Adelaide Railway Station. 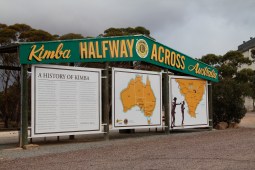 The Federal Court has dismissed a bid by a group of native title holders to have a say on the possible location of a nuclear waste dump on South Australia’s Eyre Peninsula.

South Australian Aboriginal leaders have warned “disturbing” measures announced in the State Budget – including ending a native title grant and a $6 million funding cut to the Aboriginal Affairs and Reconciliation bureaucracy – will result in further disadvantage and challenges for Aboriginal groups. 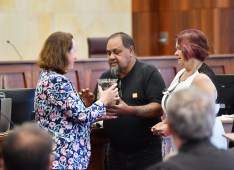 Kaurna people have been granted native title rights over the Adelaide Plains and metropolitan area in the first such claim to be accepted in an Australian capital city. 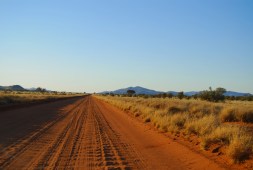 The State Government insists changes to the Aboriginal Heritage Act pushed through parliament last week will have “absolutely no impact whatsoever” on the debate over a potential future nuclear waste dump, which indigenous communities fear could end up on traditional lands.