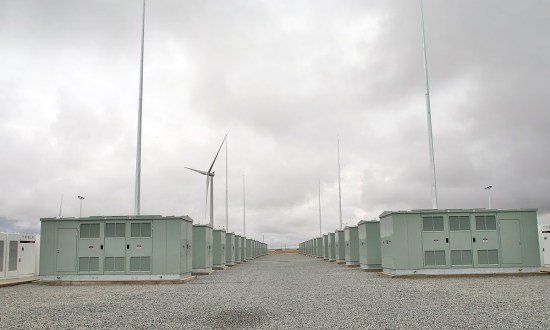 The operator of South Australia’s Tesla big battery has been fined $900,000 after a software glitch left it unable to help stabilise the grid. 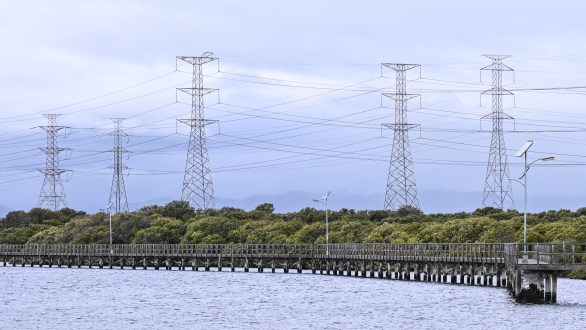 The Malinauskas Government says the state has enough electricity to meet demand amid ongoing warnings of lack of supply, but “market failure” could invoke powers legislated after the 2016 blackout to stop local generators sending power interstate.

The Australian energy operator says South Australia faces potential rolling power cuts on Friday as there is no reserve left in the national electricity grid, with Premier Peter Malinauskas saying policymakers should be “deeply ashamed” of the crisis. 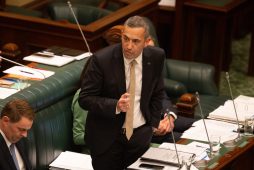 ‘The energy system is broken’: Minister’s warning on power crisis

South Australian Energy Minister Tom Koutsantonis says the nation’s energy system is going through “a complete market failure”, but he has been reassured by the national operator that there “probably won’t be blackouts” in South Australia. 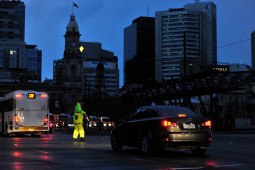 Without intending to do so, South Australia conducted the world’s biggest failed experiment in renewables integration. In an extract from his book, Black Out, Matthew Warren details the mistakes that led to South Australia’s notorious state-wide blackout. 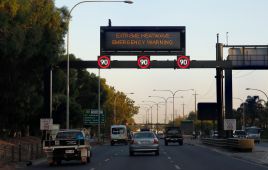 South Australia’s record-breaking temperatures have reignited the political battle over the state’s electricity grid, after the diesel generators purchased by the previous Labor Government were brought online by the market operator to meet high demand. 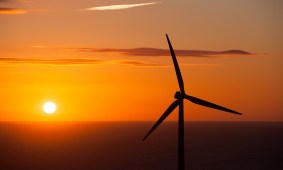 Bigger incentives to "switch off" could drive down energy prices

South Australia is the perfect place to introduce changes to electricity market rules to give consumers a greater capacity to save on their energy bills by voluntarily “switching off”, writes Ben Oquist.