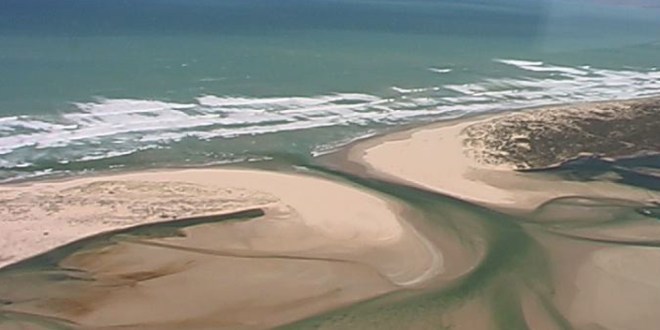 ‘Rivers die from the mouth up’: SA calls for Murray water buybacks

Water policy experts, Riverland irrigators and the South Australian government have called for the lifting of water buyback limits, after the federal water minister declared a key Murray Darling Basin Plan target “next to impossible” to achieve. 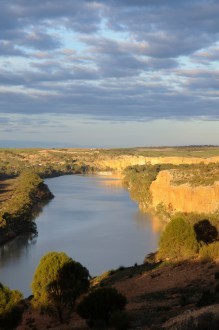 Labor says it will install a Commissioner for the River Murray in South Australia and prepare for High Court action over the Murray Darling Basin Plan if it wins the March state election. 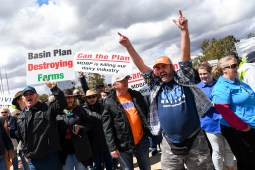 Basin plan on brink as Nationals reap what they sow

The Coalition’s rural partner has for years stoked opposition to the Murray Darling Basin Plan, now under threat from angry irrigators and the NSW Government. As South Australia defends the need for environmental flows, former Nationals voters turn to One Nation and other populist parties, argues Daniel Connell. 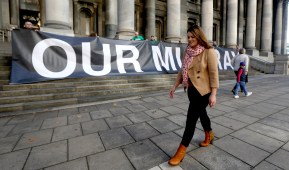 A war of words has erupted again over the management of the Murray-Darling basin with the Federal Government standing firm on spending for water efficiency measures as opponents called for an end to the “rort”. 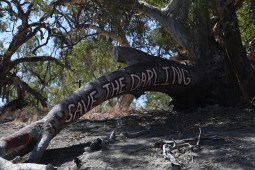 There's a hole in the bucket

The latest scandal to hit the Murray-Darling Basin Plan comes as no surprise to economists. Evidence has long existed that spending billions on infrastructure-based water recovery does not work, argues John Quiggin. 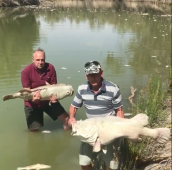 The death of up to a million fish in far western NSW is being described by residents as a “man-made disaster” that could end in millions more dying.