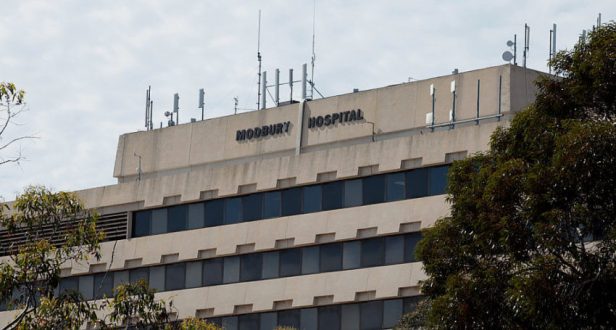 South Australia has recorded six COVID-related deaths and another 5666 cases, as the State Government readies an extra 26 beds at Modbury Hospital to deal with this month’s Omicron peak. 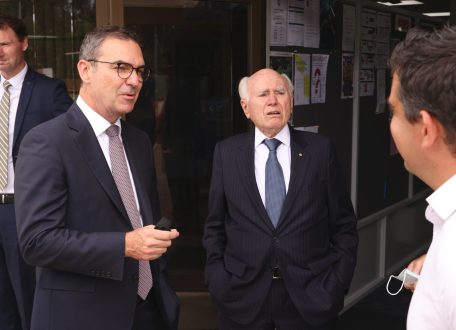 Former Liberal Prime Minister John Howard has been brought in to shore up Premier Steven Marshall’s fortunes, with the pair today visiting the state’s most marginal electorate in the face of polling predicting a landslide government defeat on Saturday.

New restrictions will be announced for South Australia later today, after a new “concerning” case of COVID-19, which has already forced the closure of Modbury Hospital’s emergency department and a northern suburbs school.

The State Government needs to act quickly to fulfil its election promises to restore services to Modbury Hospital, in the interests of patient safety, writes Warren Jones. 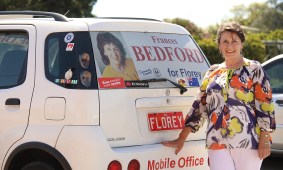 'Retirement is not an option': Bedford to fight on in Florey

Ex-Labor maverick Frances Bedford will make another tilt for her state seat of Florey – most likely as an independent – after today telling InDaily she had “ruled out” retiring at the March election. 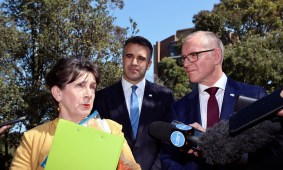 The restoration of a High Dependency Unit at Modbury Hospital could still prove a key election flashpoint in the seat of Florey, with a significant number of clinicians telling a Government consultation they oppose the move, InDaily understands. 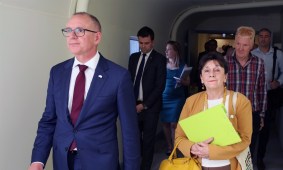 "We should be listening to the community": Jay flags Health retreat

The Weatherill Government today announced a broad-ranging review of clinical services at Modbury Hospital – but stopped short of a commitment to restore those cut – as it seeks to offset a potential backlash in key northern suburbs seats.