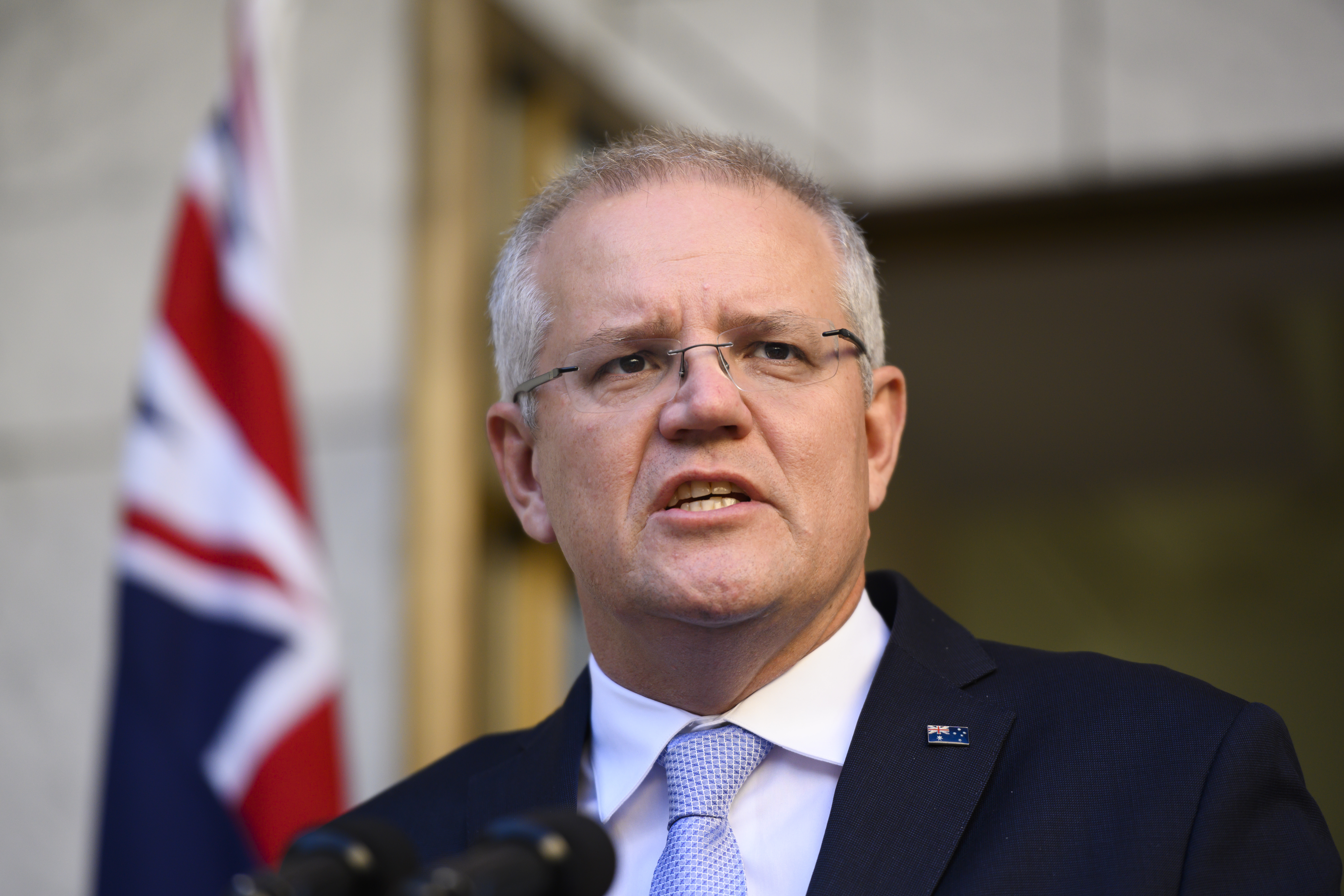 Scott Morrison wants his new ministry to get straight to work to make it easier for Australians to access government services.