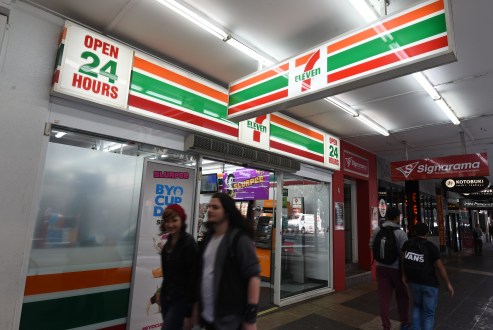 Metcash has slipped to a $152.5 million first-half loss on the back of the loss of its 7-Eleven supply contract. 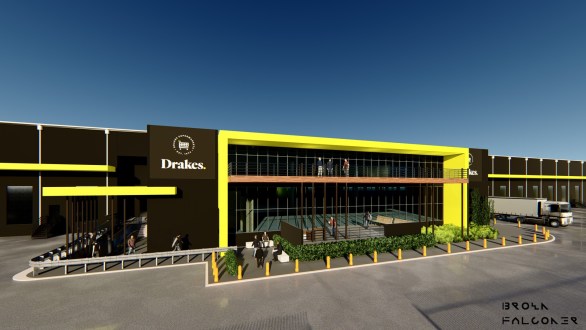 Metcash shares have continued to fall, tumbling nearly seven per cent a day after the company said it sees more tough times ahead in the supermarket sector.

Metcash shares have rallied after the supermarket wholesaler announced a $125 million share buyback alongside an impairment-driven full-year loss of $149.5 million. 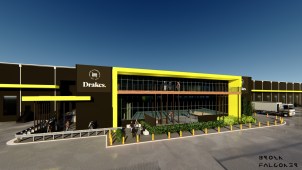 Metcash will be hit with a $352 million impairment charge after one of its customers shunned its new South Australian distribution centre.

Independent grocery retailer Drakes Supermarkets has received council planning consent to build a new $80 million distribution centre in Adelaide’s north, which it says will create up to 250 ongoing jobs. 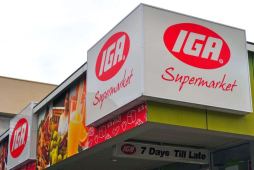 Supermarket wholesaler Metcash has taken a huge earnings hit to its core food and grocery business as it tries to keep up with Coles and Woolworths while fending off the aggressive expansion of Aldi into South Australia. 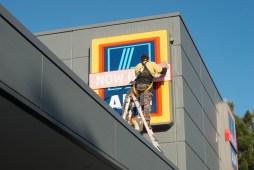 Aldi’s growth is expected to rob Woolworths of more than $450 million in sales a year over the next three years.