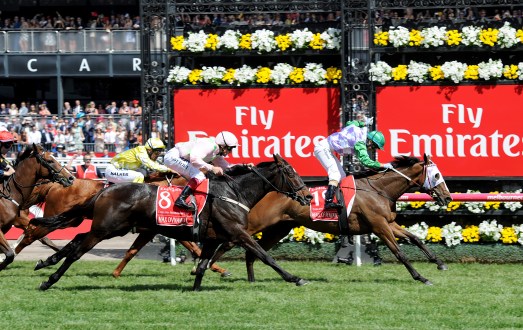 What we know today, Tuesday November 3 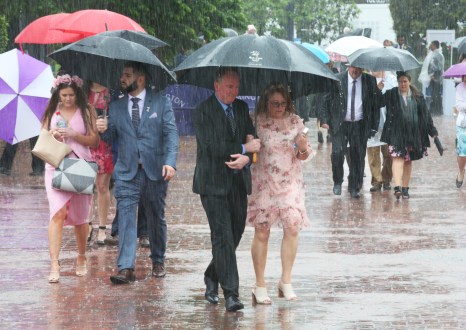 Melbourne drenched ahead of Cup

Heavy rain and thunderstorms have soaked much of Victoria ahead of the Melbourne Cup and more is on the way, causing significant transport delays. 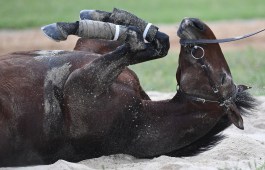 The race that stops a nation - but should it? 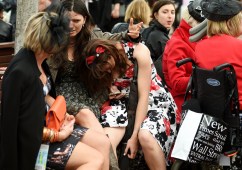 Nine people were arrested – including one for drug trafficking – at the Melbourne Cup Carnival, while officers also fined a 75-year-old woman caught drink driving the wrong way through a roundabout after a race day function at her local bowls club. 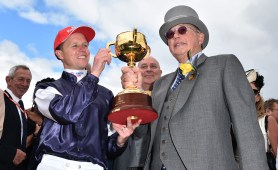 Lloyd beat us again. Almandin has given owner Lloyd Williams a record fifth Melbourne Cup, the race closest to the retired businessman’s heart. 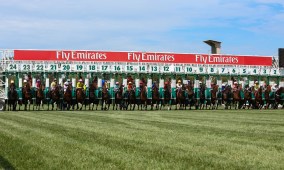 When Australia stops for the Melbourne Cup on Tuesday, workers at a small manufacturing company in the Adelaide Hills will have more riding on it than just the office sweepstake.