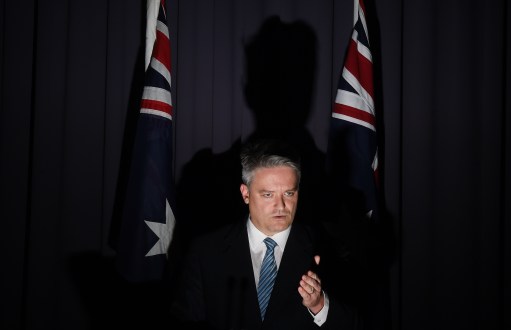 Was this Cormann's "Steven Marshall moment"?

Finance Minister Mathias Cormann may have had his “Steven Marshall moment” of the federal election campaign, accidentally and expansively praising Opposition Leader Bill Shorten as “caring and very much in touch”. 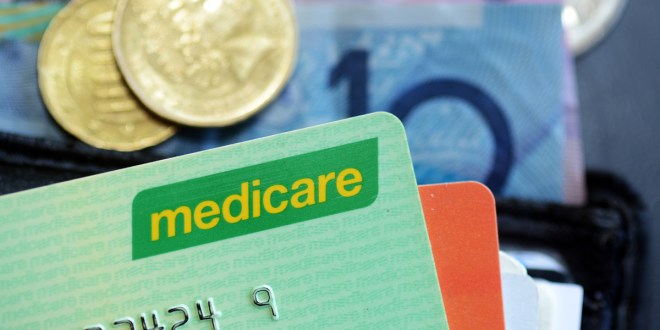 The Turnbull government has dismissed as meaningless Labor pledges to end the Coalition’s six-year freeze on indexed increases to the Medicare rebate, but doctors have welcomed the policy.

The federal mid-year budget review is expected to find significant savings in welfare through a crackdown on fraud and administration improvements.