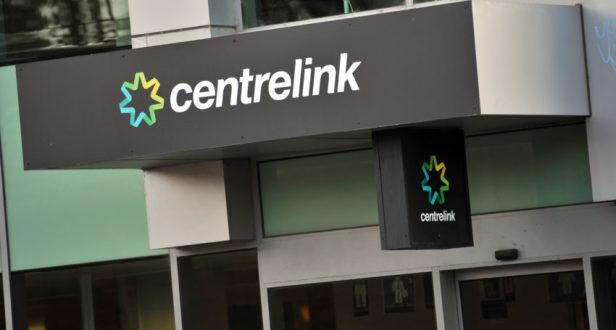 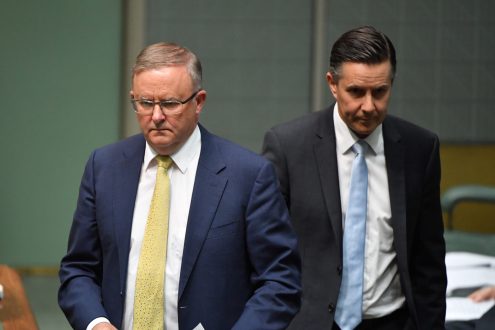 South Australian Labor Left powerbroker Mark Butler has been moved from the contentious climate change portfolio but picked up the health shadow ministry, as Labor leader Anthony Albanese confirmed an overhaul of his frontbench line-up ahead of the next election.

Prime Minister Scott Morrison is adamant Australia will meet its emissions reduction targets with the help of a new $2 billion fund, which pays businesses to slash pollution. 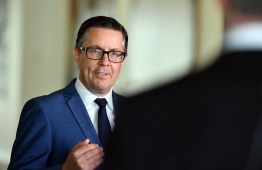 After losing its heartland seat of Port Adelaide in the federal electoral redistribution, Labor has settled on a factional deal to find new seats for incumbent MPs Mark Butler and Steve Georganas. 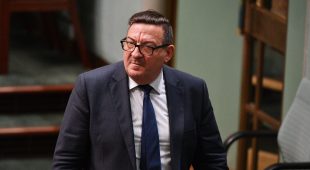 The ALP national executive may have to intervene in an increasingly messy standoff within SA Labor’s Left faction to avert a looming preselection battle between two senior figures. 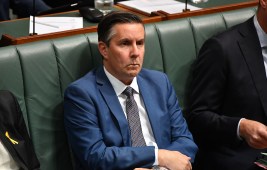 UPDATED | Labor powerbroker Mark Butler appears set to parachute into his left-faction colleague Steve Georganas’s federal seat of Hindmarsh after the Australian Electoral Commission today confirmed plans to abolish his safe seat of Port Adelaide, in a move that will spark an intense game of musical chairs within the ALP.

Wayne Swan has claimed victory in the race for the Labor party’s national presidency.