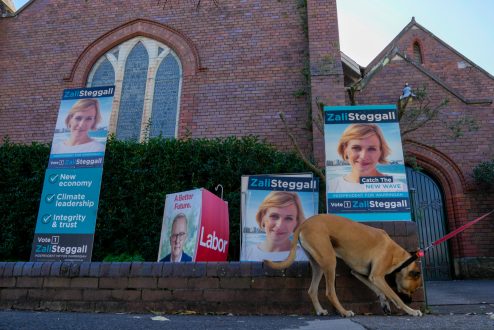 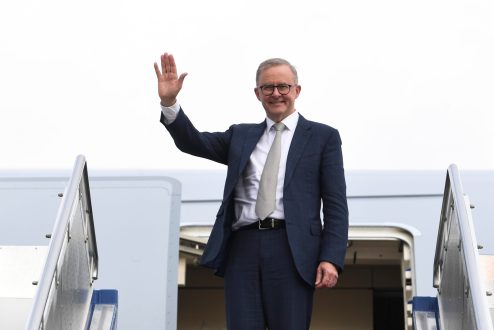 Labor is close to securing the parliamentary seats it needs for majority government but some contests from the weekend election are still too close to call.

Labor leader Anthony Albanese will be sworn in as Australia’s 31st Prime Minister with the party hoping to form majority government, as voters deserted both major parties in favour of independents and the Greens. 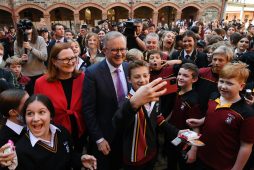 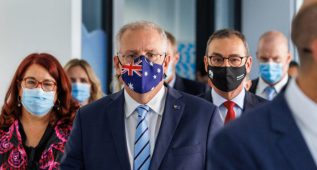 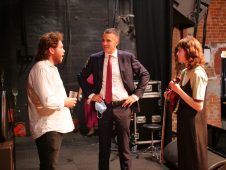 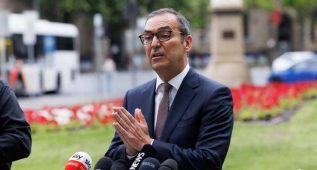 This campaign will be defined by leadership

A true leader stands up and takes responsibility for their decisions without hiding behind public servants, writes Mike Rann.