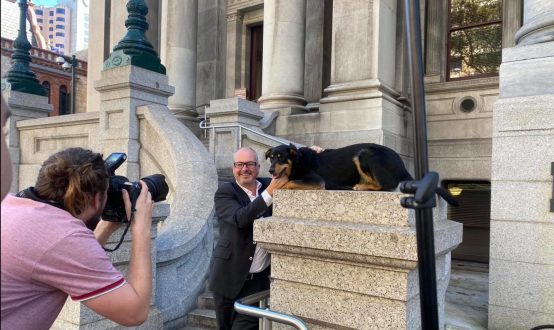 State parliament authorities have issued a stern warning to MPs not to bring pets to work – and have banned a Labor MP’s beloved rescue dog from the building. 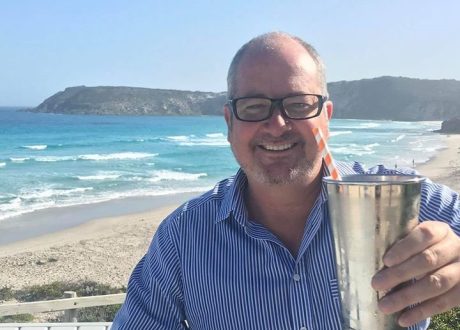 A Marshall Government minister’s proposal to shift Kangaroo Island into an electorate hundreds of kilometres away by road and sea has been described as “crazy” and “stupid” by both Liberal and Labor critics.

Labor’s primary industries spokesman says the party “needs to have an open mind” on lifting the moratorium it imposed on genetically modified crops, conceding he “accepts the science” behind the push to lift the ban. 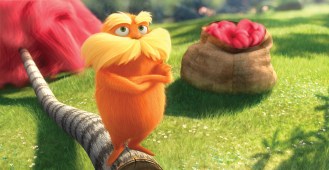 If a tree falls in Mt Barker, is it really dead?

In this edition of Notes on Adelaide, we unpack the strange spin around the destruction of centuries-old trees near Mt Barker, and a former racing minister calls out the great silence engulfing the local industry. 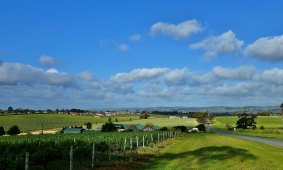 Philip White gives his take on a community meeting in McLaren Vale over a push to extend the town’s boundaries for new housing, and warns: ‘Developers beware – these folks are riled!’ 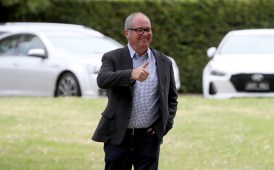 EXCLUSIVE | Recently returned former minister Leon Bignell will take a back seat as Labor unveils a very new-look Opposition next week, with a host of veterans – including current Deputy Leader John Rau and former minister Ian Hunter – vacating the frontbench and two first-term MPs and a former minister set for elevation, InDaily understands.

The AFL finals in Adelaide will be declared major events in an effort to stop scalpers ripping off fans.