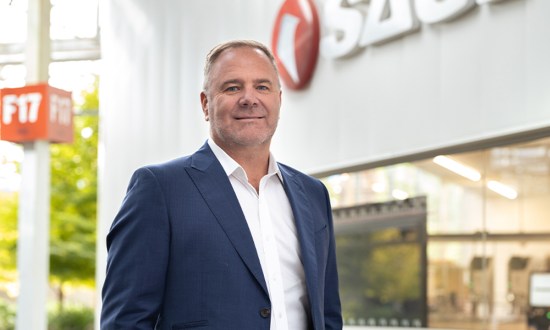 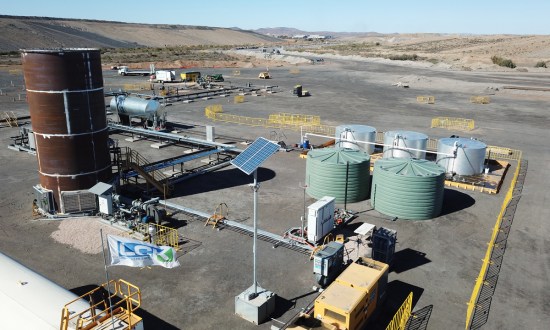 In this week’s briefcase, Leigh Creek Energy secures debt finance for its $2.6 billion fertiliser plant project from a major Korean bank, BiomeBank applies to the TGA for approval of its world-leading gut drug and Duxton Broadacre Farms announces it will pay shareholders a dividend for the first time.

In this week’s briefcase, Qantas chief Alan Joyce jets in to announce the airline will build a new base at Adelaide Airport, the state government opens the next $800,000 round of export grants to support small business and strong drilling results edges Hillgrove Resources closer to resuming copper mining in the Adelaide Hills. 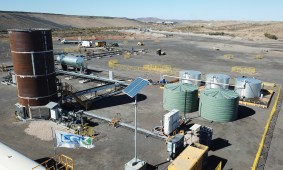 South Australian company Leigh Creek Energy has been granted a petroleum production licence to commence commercial syngas production at the former coal mine site in the state’s far north. 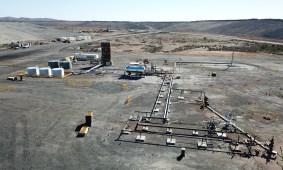 South Australian company Leigh Creek Energy says it can produce 200-million kilograms of hydrogen a year at less than $1 per kg to fuel growing global demand. 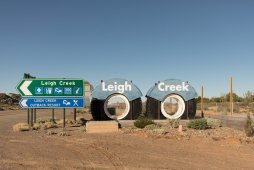 What about me? SA energy firm laments lack of media interest

The chairman of Leigh Creek Energy has complained about the national media’s lack of interest in the South Australian gas company’s achievements, but conceded that it has a “credibility gap” to overcome.

Leigh Creek Energy has encouraged journalists to “draw their own conclusions” about a potential Chinese takeover of the South Australian company, citing the final sentence of a news story on a Chinese-language news website last week.