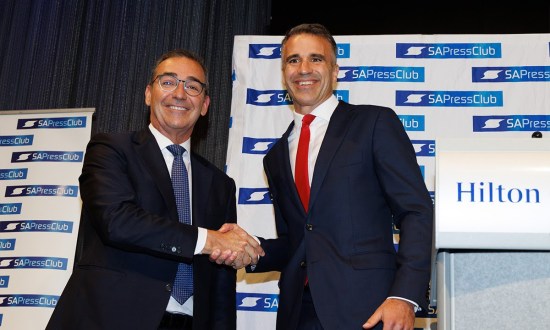 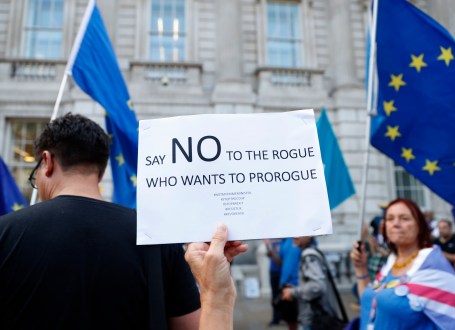 Britain’s opposition Labour Party says it will trigger an emergency debate in parliament next week to try to stop Prime Minister Boris Johnson taking Britain out of the EU without a withdrawal deal.