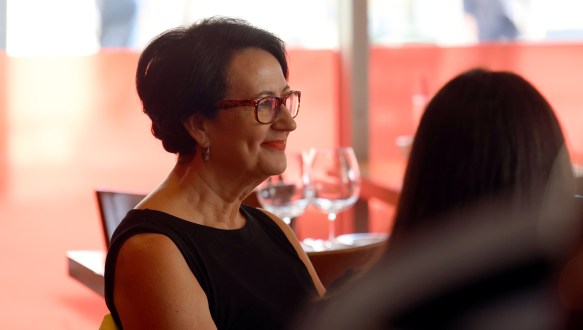 Former Deputy Premier Vickie Chapman has been stunningly cleared of conflicts of interest relating to her decision to veto a $40 million Kangaroo Island port, in a keenly-awaited Ombudsman’s inquiry report tabled in parliament today. 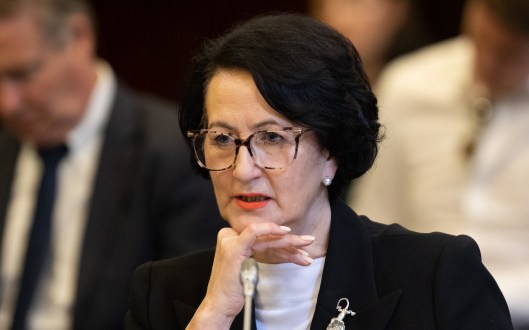 UPDATED | The state’s ombudsman says he has powers to investigate issues raised by an inquiry into Attorney-General Vickie Chapman’s rejection of a timber port on Kangaroo Island – but is unlikely to do so because the matter has already been heard by a parliamentary committee. 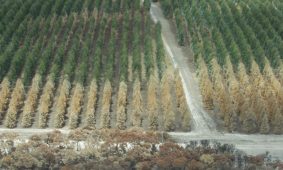 Kangaroo Island Plantation Timbers’ board is calling on shareholders not to sell out to a Sydney-based investment management company, in an effort to head off the takeover bid.

Kangaroo Island Plantation Timbers has rejected a $20 million offer to buy the majority of its forestry land and use it for farming, saying the bid was “far below book value”. 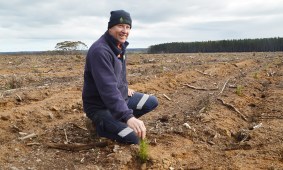 Planting of commercial timber crops have resumed on Kangaroo Island following the devastating summer bushfires, despite the company behind the crop still not having an approved port to take its product to market.