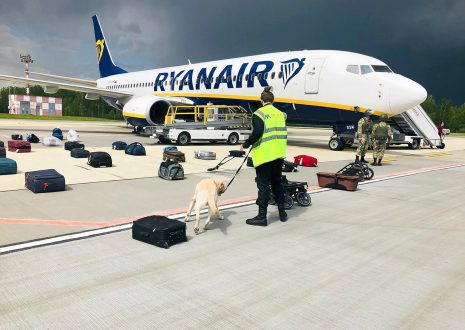 European Union leaders have agreed on a set of sanctions against Belarus, including a ban on the use of bloc member’s airspace and airports amid fury over the forced diversion of a passenger jet flying between two EU countries in order to arrest an opposition journalist. 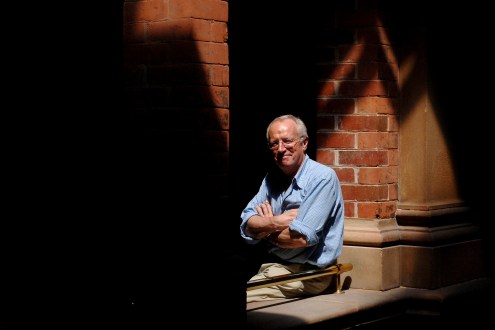 Veteran British journalist Robert Fisk, one of the best-known Middle East correspondents who spent his career reporting from the troubled region and won accolades for challenging mainstream narratives has died after a short illness. He was 74.

Police raided a journalist's home and searched her phone and computer over a story about spy agency powers. Photo: AAP/Lukas Coch
News

PM not bothered by AFP raid on reporter's house

Prime Minister Scott Morrison has brushed off widespread concerns about a police raid on a journalist’s home, saying he’s never troubled about laws being upheld.