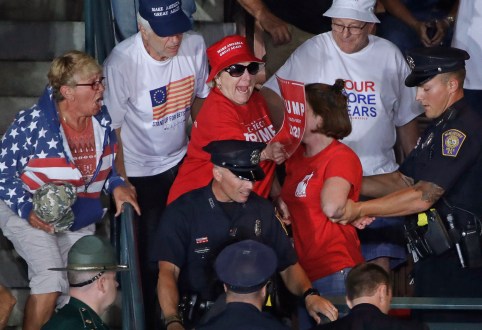 Former US Defense Secretary Jim Mattis is warning that bitter political divisions threaten American society, saying he views “tribalism” as a greater risk to the nation’s future than foreign adversaries. 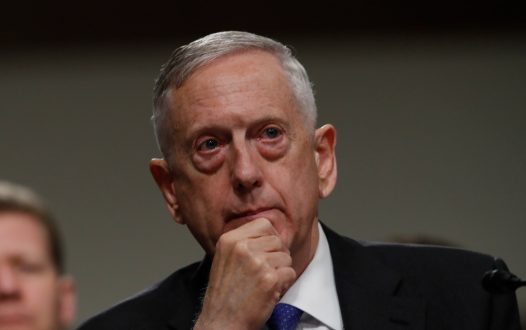 North Korea is working on plans for a missile strike near the US Pacific territory of Guam, calling President Donald Trump’s warning of “fire and fury” a “load of nonsense” and only “absolute force can work on him”.