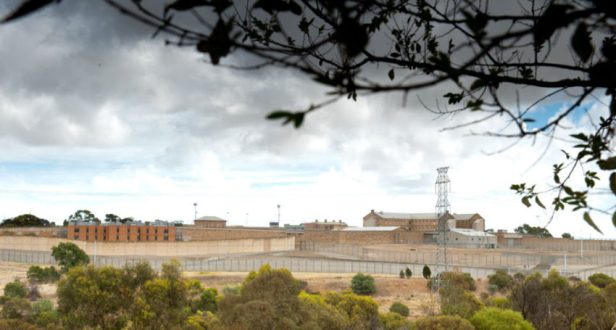 A group of prominent South Australians including former senior judges and politicians across the party divide has called on the Malinauskas Government to embark on major reform of the state’s prison system. 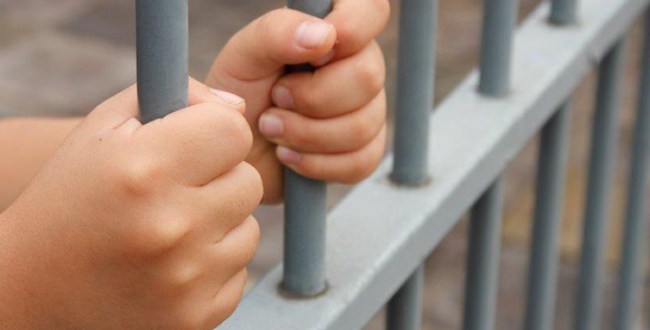 In our blood it runs: SA should raise the age of criminality this Human Rights Day

Children as young as 10, many of them Aboriginal, are locked up in South Australia and other states, despite clear evidence about its damaging impact. On Human Rights Day, it’s time SA took the lead to change policy and reclaim its reputation for courage and compassion, argues Sarah Moulds.