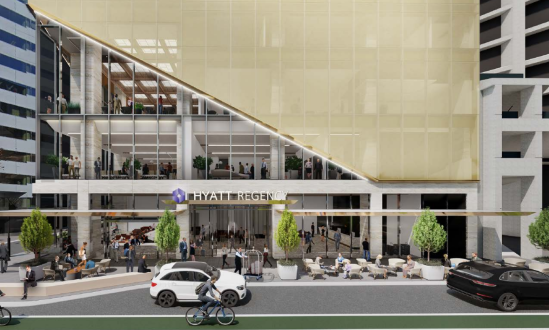 The developer behind a new 21-storey, $160 million hotel on a local heritage site on Pirie Street says he wanted to retain the listed frontage but was told “it just wouldn’t work”, as the State Government waves through planning consent.

A 21-storey, $160 million Pirie Street hotel that will force the demolition of a local heritage-listed facade is set to be approved by a state government planning body, despite the developer saying the Government Architect is “muddying the waters” with “unnecessary and inappropriate” objections.

An image of the Hyatt Regency Adelaide hotel to be build on Pirie St. Image supplied.
Local

A hotel set to be built on a local heritage-listed Pirie St site has been cut back by six storeys and $30m from its original plans, with work now set to begin in early 2021 – a year later than originally scheduled. 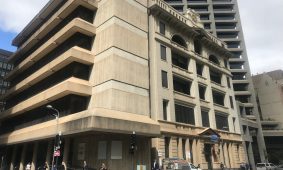 UPDATED: Construction of the 27-storey, $180 million Hyatt Regency Hotel on Pirie Street has been delayed, the Adelaide City Council has revealed. 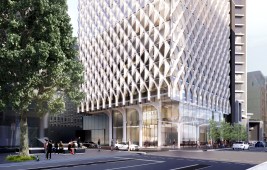 The Hyatt name will return to Adelaide for the first time in a decade, with the announcement of a 27-storey, $180m hotel to be built on the site of a heritage-listed building the Adelaide City Council didn’t want demolished.