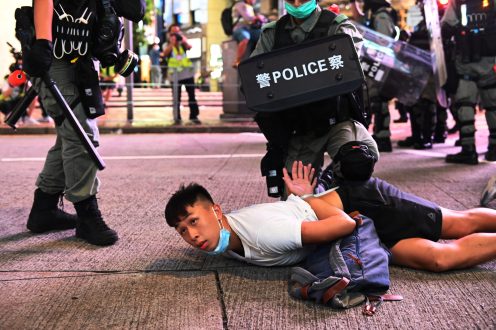 Chinese President Xi Jinping has officiated at the swearing-in ceremony of Hong Kong’s new leader, a former security official who oversaw the crackdown on protests, as Taiwan’s Premier said Hong Kong had lost its freedom. 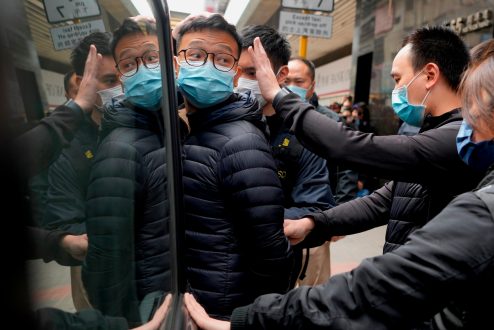 Chinese authorities have arrested at least 10 people after intercepting a boat off the coast of the southern province of Guangdong, the provincial Coast Guard Bureau says. 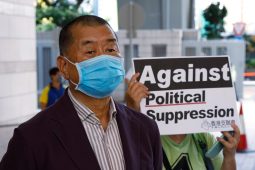 Hong Kong media tycoon Jimmy Lai has been arrested over suspected collusion with foreign forces under the new national security law, his top aide says, in what is the highest-profile arrest yet under the legislation. 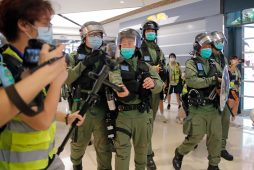 Hong Kong police have arrested four people aged 16 to 21 for suspected offences under the city’s new national security law – the first such detentions outside of street protests since the legislation took effect a month ago.

Hong Kong police have fired water cannon and tear gas and arrested more than 300 people as protesters took to the streets in defiance of sweeping security legislation introduced by China that critics say is aimed at snuffing out dissent. 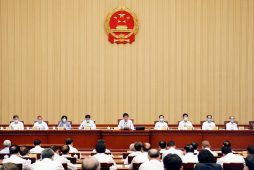 New national security laws for Hong Kong punish crimes of secession, subversion, terrorism and collusion with foreign forces with up to life in prison.