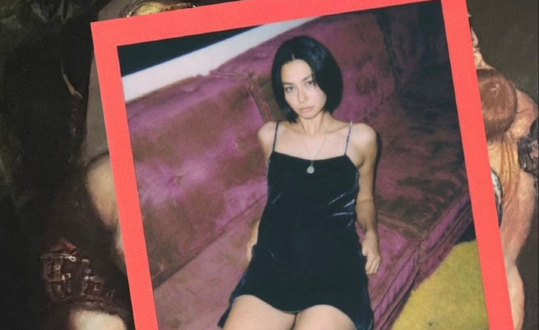 Through a post-Me Too lens, this play-within-a-play is a feat of provocative theatre that spotlights the harrowing power dynamics of the entertainment industry. ★★★★★ 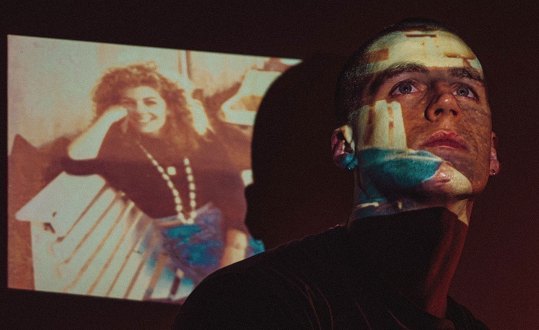 Patrick Livesey’s finely-tuned embodiment of a cast of real-life characters slowly builds a subtle, complex and deeply affecting narrative of their mum’s life and death. ★★★★

One Hour Photo is a snapshot of one man’s life – captured from 30 hours of interview and a lifetime of turbulent after-images. ★★★★½ 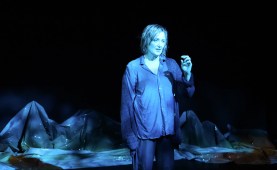 Fringe review: Meet Me at Dawn

Two women are cast on to a desolate beach. As they begin to get their bearings, the world will never be the same. Nor, perhaps, will yours. ★★★★★ 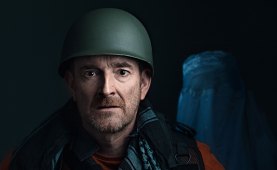 Fringe review: Afghanistan is Not Funny

A high-profile comedian visits a war zone in Kabul and it not only transforms him, but also the things he wants to write about. This often comic memoir looks for answers to serious questions.  ★★★★★ 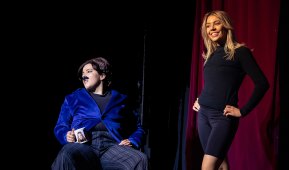 South Australia has been fertile ground for new independent theatre companies in recent times and the 2022 Fringe will see several showcase their production style and talent with original works ranging from dystopian drama to charismatic comedy. 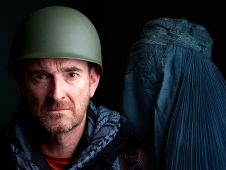 THE BUSINESS OF ART | As he was standing in a field in Afghanistan, watching men with machine guns joyride on military tanks, former comedian Henry Naylor turned into a playwright. Now he is telling the story of the trip that changed his life in a world premiere season at Adelaide Fringe.