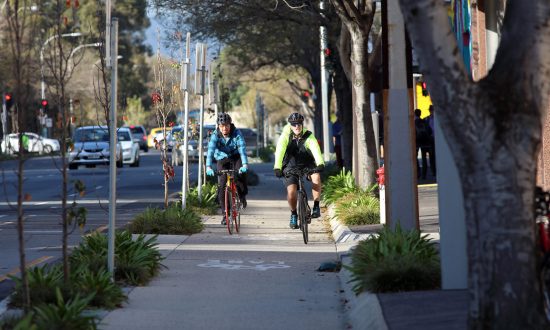 The Adelaide City Council’s plans for its long-overdue east-west bikeway have again stalled, as councillors demand more reports and voice concerns about a cycling corridor’s impact on council-owned car parks. 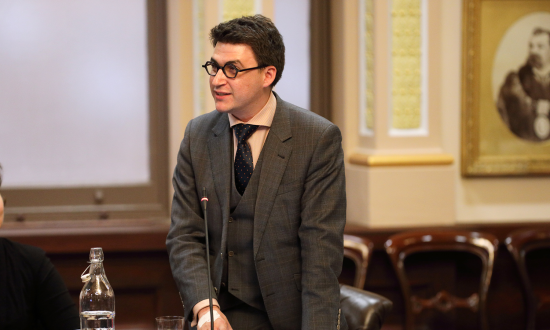 Adelaide City Council has voted against starting a consultation for the delivery of a new east-west bikeway through the CBD in April, after some councillors warned “rushing” the process could result in a repeat of the mistakes made during the construction of the contentious north-south route.

There are calls to get on with the east-west equivalent of the Frome Street bikeway. Photo: Tony Lewis/InDaily
Local

Progress on the Adelaide City Council’s bikeway project has been “painfully slow”, south ward councillor Dr Helen Donovan says, prompting her to call for the council to bring forward its consultation for the new east-west route. 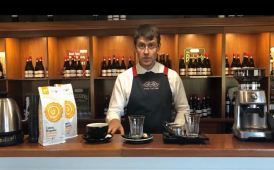 An Italian sommelier hoping to design a computer program that links local food producers with tourists will become the first recipient of a new State Government-backed entrepreneurship visa. 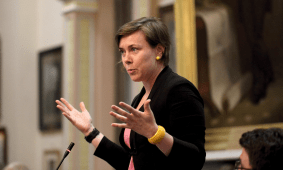 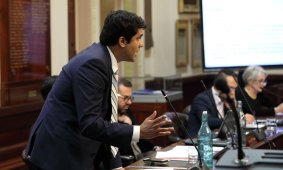 City Council turns its back on fossil fuel divestment

Adelaide City Council has voted against becoming the first council in South Australia to divest from the fossil fuel industry after some councillors warned the policy was too broad and potentially costly. 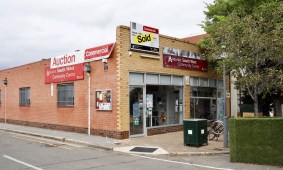 A community centre in the city’s south-west has been saved from closure, with the Adelaide City Council last week successfully negotiating a new lease to safeguard the centre’s future until 2020.